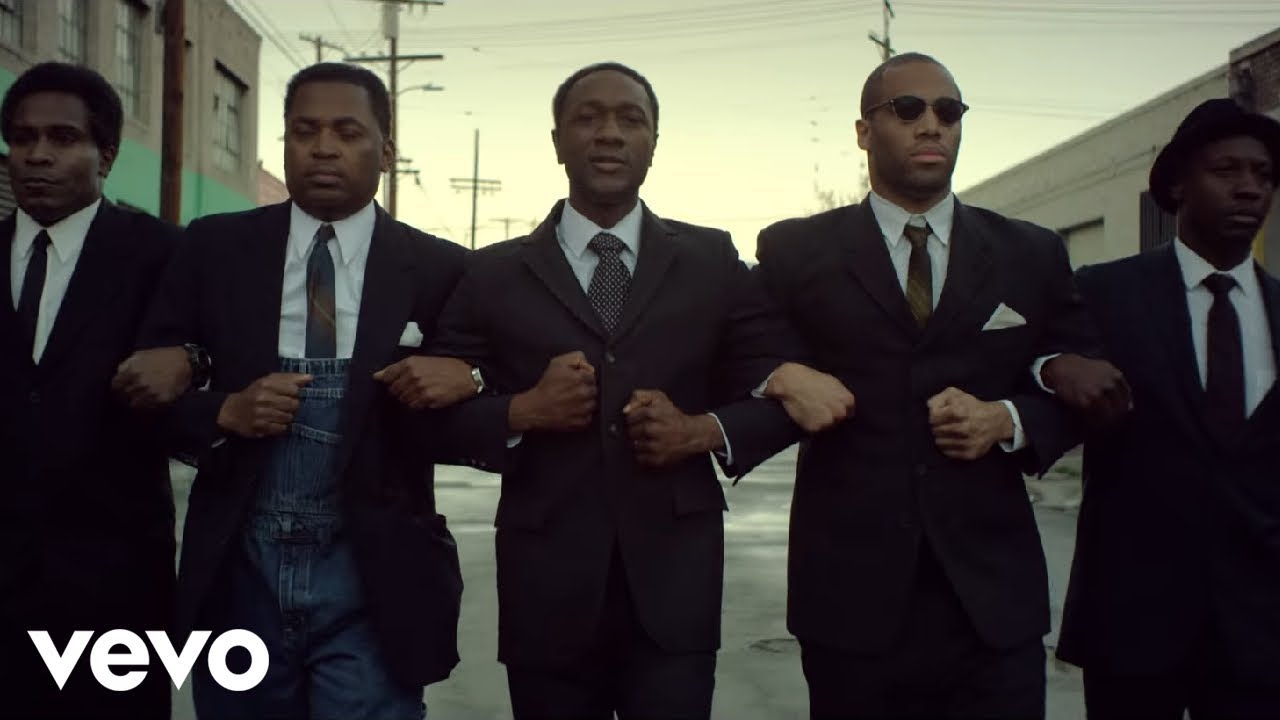 Ahead of the release of his upcoming album Lift Your Spirit, due 11th March, Aloe Blacc has dropped the video for his latest single The Man.

The four and a half minute video sees the I Need A Dollar singer taking part in a street protest, perform in a jazz club and spur on a young boxer in the inspiring clip.

Due for release on 30th March, The Mann, which also previously featured on Blacc's Wake Me Up EP, will sit alongside an acoustic version of Avicii's Wake Me Up on the forthcoming album.