This image appears in the gallery:
7 Rappers Who Accurately Predicted Their Own Deaths 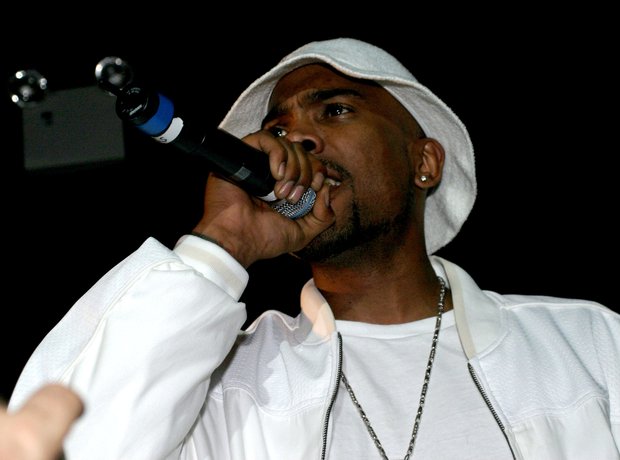 Eminem's best friend Proof passed away after a tragic shooting in a Detroit nightclub. However the D12 rapper had already eerily predicted his death on a song called '40 oz'. He rapped: "I’m in the club to beef, you gotta murder me there". The tragedy was also played out in Eminem's 'Toy Soldiers' video, with Proof eerily playing the rapper who was shot dead in the club. Picture: Getty

See the full gallery: 7 Rappers Who Accurately Predicted Their Own Deaths