What year did Biggie die?

This image appears in the gallery:
Notorious B.I.G facts: 26 things you didn't know about Biggie Smalls 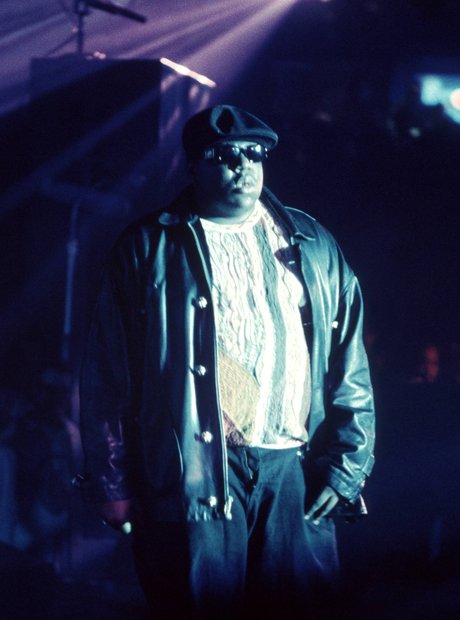 2. What year did Biggie die?

Biggie was murdered in a drive-by shooting on March 9, 1997, while visiting Los Angeles. The rapper had just left an after-party for the 11th Annual Soul Train Awards when he was shot four times while sitting in the front passenger seat of one of his entourage's cars. He was rushed to Cedars-Sinai Medical Center but was pronounced dead at 1:15 a.m. He was 24 years old. Credit: Getty