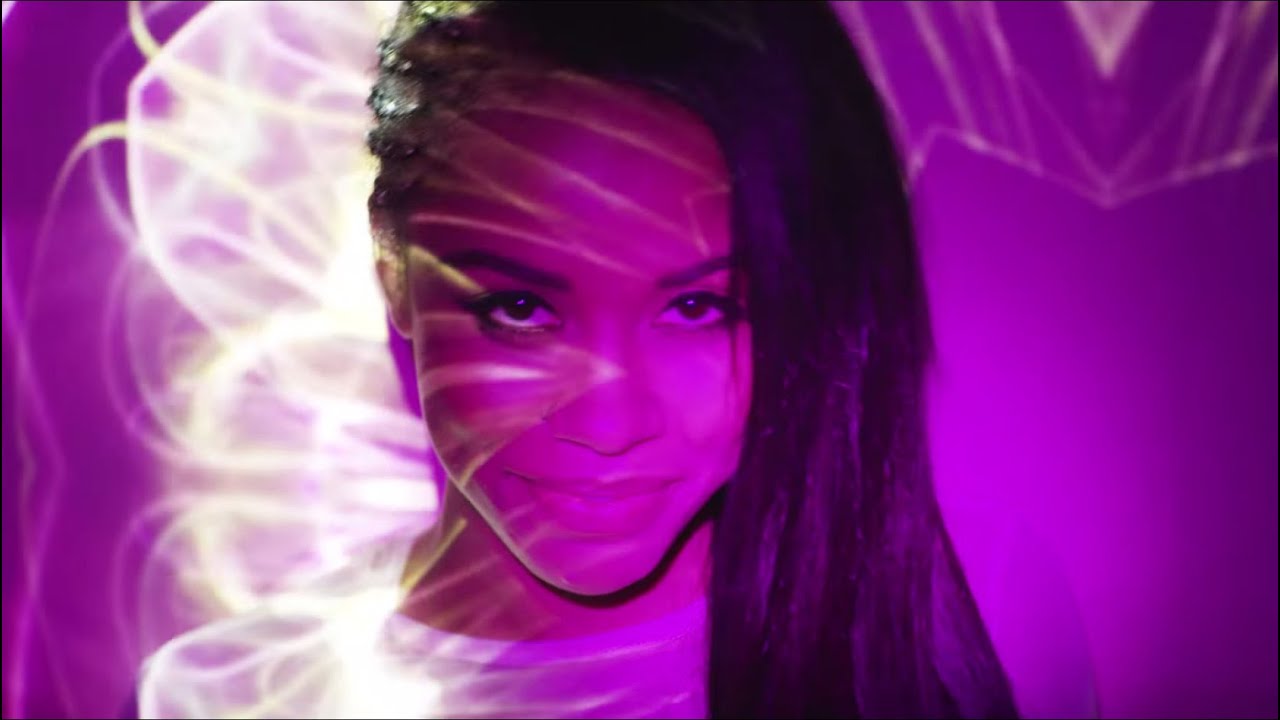 The official video has been released.

Melissa Steel has revealed the official music video for her latest single ‘You Love Me?’ featuring Wretch 32.

The visuals for the summer anthem see the pair enjoying themselves in the sun, having a water fight and cruising around the neighbourhood in a convertible.

‘You Love Me?’ will be released on 11th September.