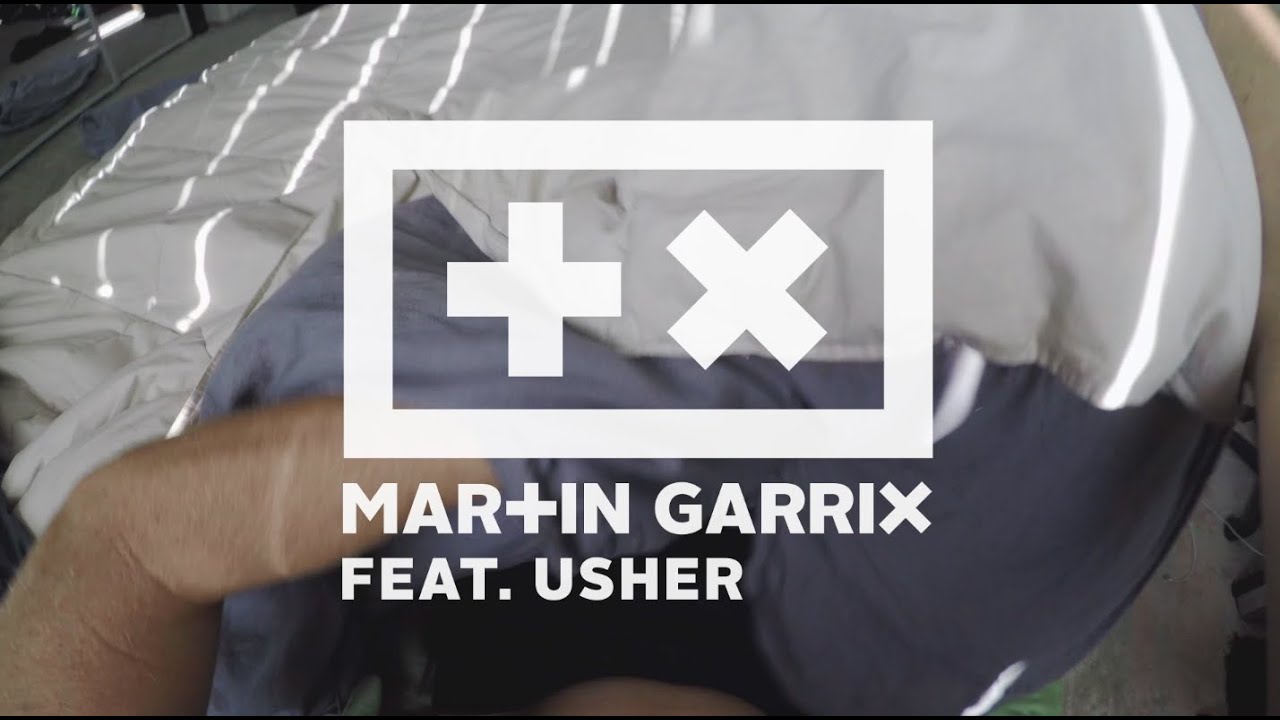 It was months ago that Martin Garrix and Usher shared a photo of themselves working together in the studio and finally we get to hear the result.

The 18-year-old super producer and DJ has hooked up with the r&b legend for new song 'Don't Look Down.'

The track, which is accompanied by a lyric video, hears Usher provide vocals over a dance-ready beat. 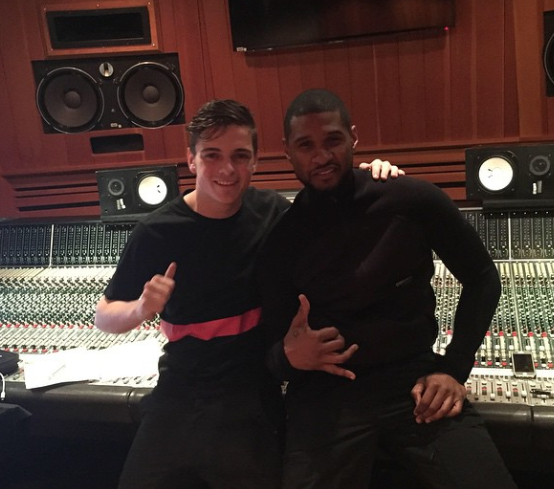 Martin Garrix is currently working on his debut album which is set to feature artists including Ed Sheeran, David Guetta and Tiesto.