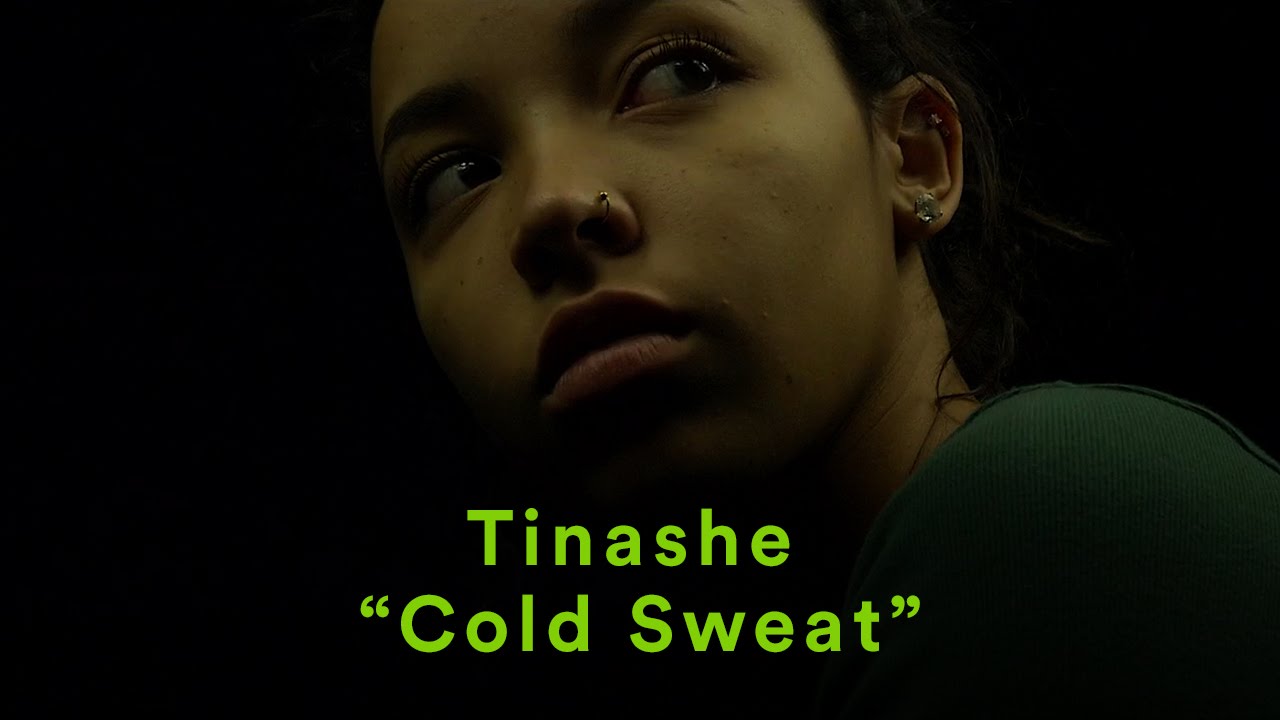 The minimalist video for her song from last year's 'Aquarius' sees the singer undergo some strange morphing.

Directed by Stephen Garnett, the video for 'Cold Sweat' shows a stripped back Tinashe close up under low lights. Her features morph in time to the beat as she sings the hook "Ice dripping / Cold sweat".

The 22-year-old is currently working on the follow up to 'Aquarius' and is rumoured to be performing a Janet Jackson tribute at this weekend's BET awards.

'Cold Sweat' is the follow up to 'All Hands On Deck', the video for which showed which a very different side to the singer as she admits she went for "shock value".