Tinashe And Chris Brown Get Close In New ‘Player’ Video 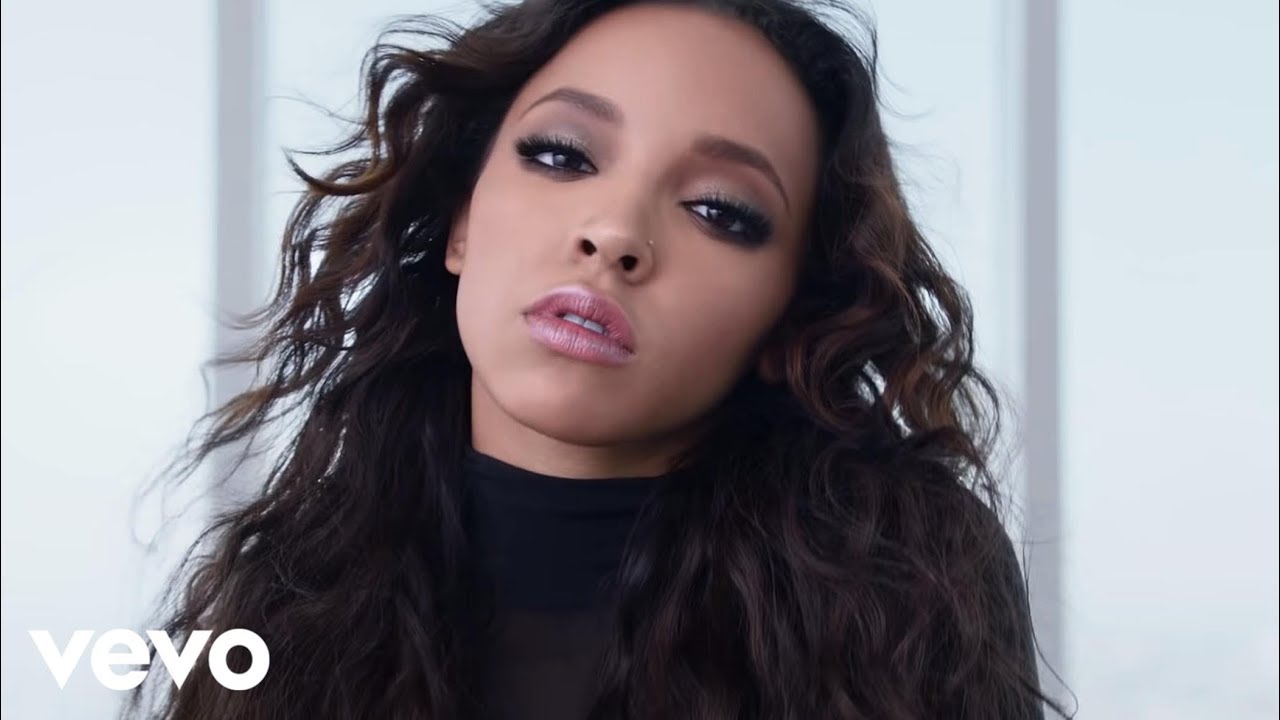 Watch Tinashe and Chris Brown go head-to-head in a dance-off.

Tinashe and Chris Brown have unveiled the full music video for their new song 'Player.'

The four minute long clip sees Tinashe throw down an incredible dance routine before going head to head in an dance-off with Breezy, when things get really steamy.

Yesterday the couple unveiled a behind-the-scenes video that gave an insight into the shooting of the video. Check it out below.

Tinashe has given fans a sneak peak behind-the-scenes of the steamy video for her new single ‘Player’ featuring Chris Brown.

In the clip, shot in a penthouse studio in LA, Tinashe shows off her incredible moves, battling several dancers until she meets Chris Brown in her final performance.

“I am battling different dancers in different genres of dance and kind of defeating them if you will,” she explained.

A topless Chris Brown shows off some amazing dance moves of his own, getting “hot and steamy” while dancing with Tinashe.

“She’s a talented young lady. I’ve grown quite fond of her,” said Breezy.

Check out the behind-the-scenes footage above.

The full video will be released soon.