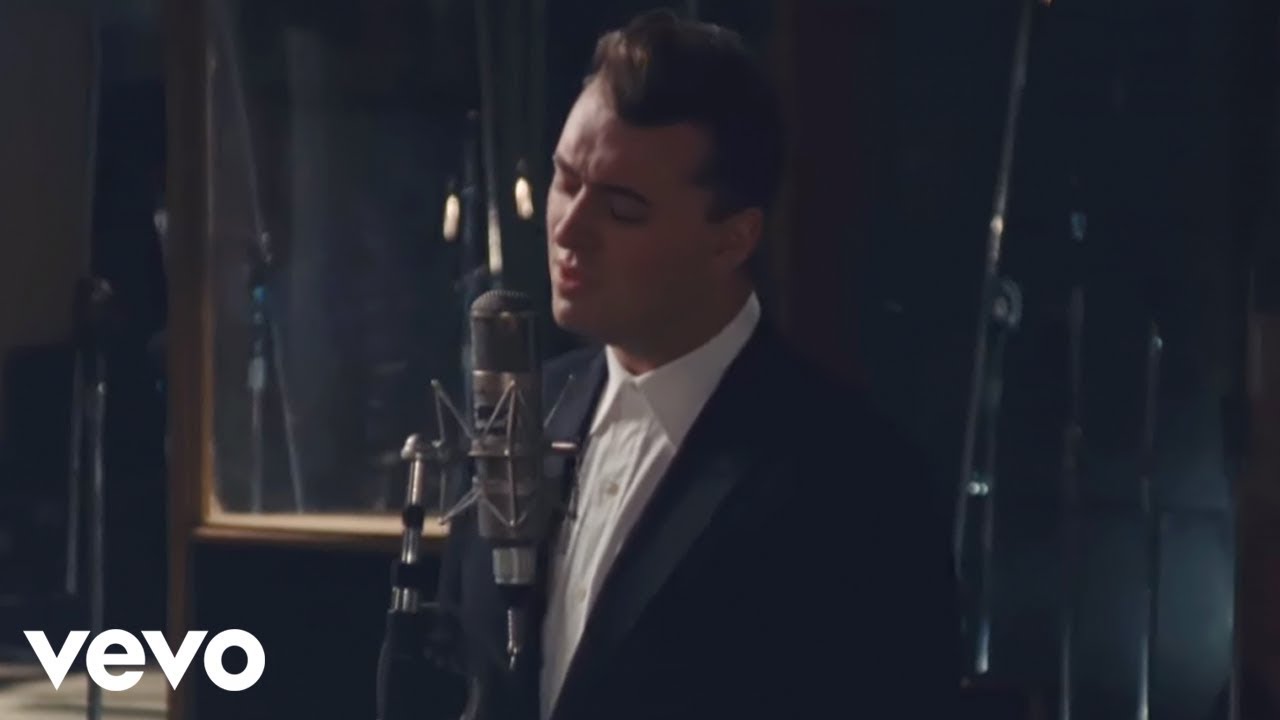 Sam Smith - Have Yourself A Merry Little Christmas

Sam Smith has recorded a stunning rendition of the 1944 classic Christmas film 'Have Yourself A Merry Little Christmas.'

The British singer-songwriter has put his unique vocals on the festive track that originally featured in the film 'Meet Me In St. Louis.'

It comes just days after the 'I'm Not The Only One' singer found out he was nominated for six Grammy Awards at the 2015 Grammys, including 'Best New Artist,' 'Best Album' and 'Song Of The Year' for 'Stay With Me.'

Smith's debut album 'In The Lonely Hour' was released earlier this year to rave reviews, it has gone on to become one of only two albums to sell over one million copies in the US this year.