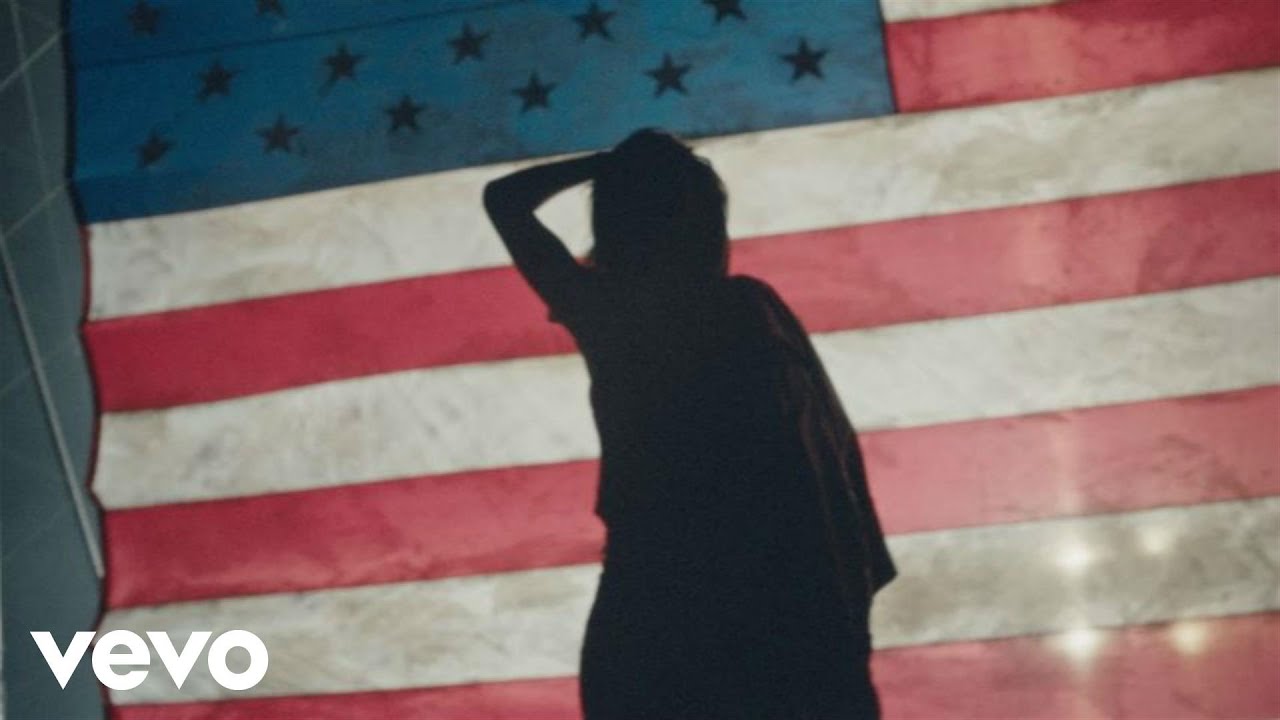 Rihanna's 'American Oxygen' video is available to watch in full.

The patriotic video sees Rihanna perform the song in front of an American flag, broken up by powerful images from throughout America's history, including clips of Martin Luther King, 9/11 and the recent riots in Ferguson.

"Breathe out, breathe in, American Oxygen/ Every breath I breathe, Chasin' this American Dream/ We sweat for a nickel and a dime, turn it into an empire," Rihanna sings.

The track is the third single to be taken from Rihanna's upcoming new album, following the Kanye West and Paul McCartney assisted single 'FourFiveSeconds' and more recently 'B*th Better Have My Money,' for which there is no music video yet.