Hear A Stunning A Cappella Cover Of Rihanna's 'FourFiveSeconds' 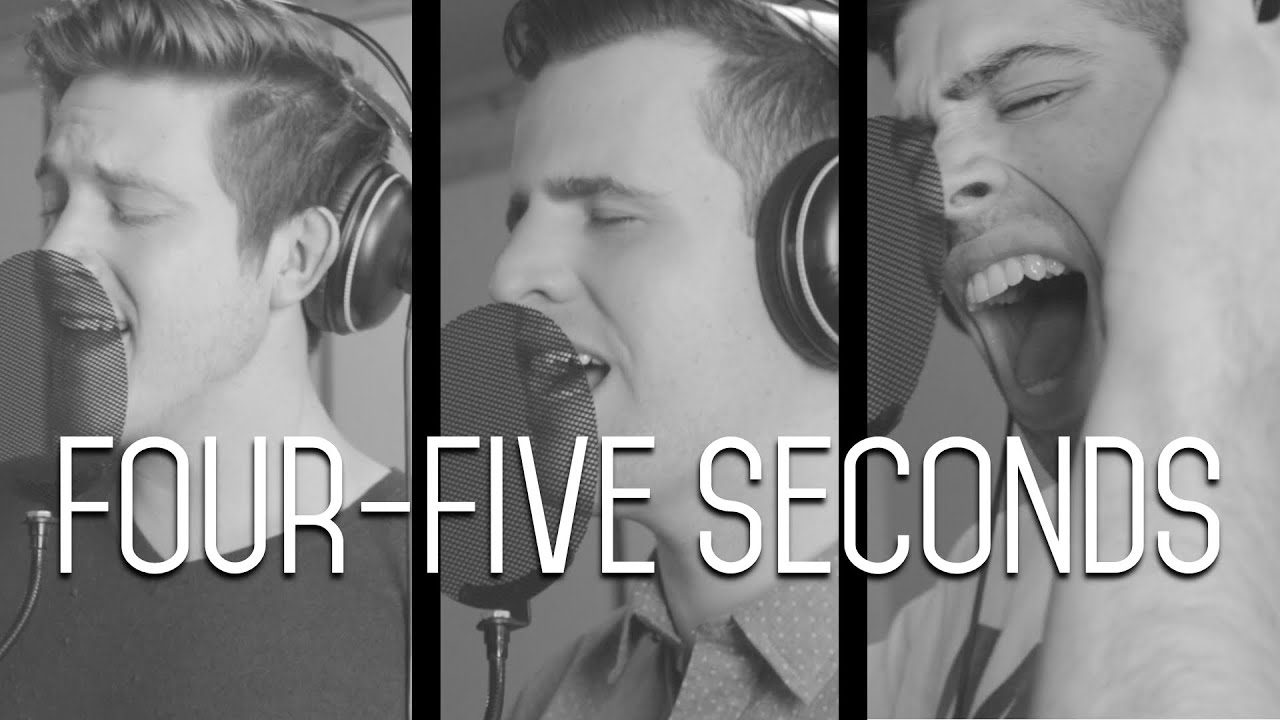 Rihanna, Kanye West and Paul McCartney's new single 'FourFiveSeconds' has just received an amazing a cappella cover that you need to hear.

Performed by Gentleman's Rule, a Chicago based a capella group, the eight guys strip back the song to make it even more authentic than the original.

Rihanna, Kanye West and Paul McCartney performed the song live for the first time over the weekend at the Grammy Awards, a week after they debuted its official music video.

In a backstage interview at the awards ceremony Kanye confirmed that he will be the executive producer of Rihanna's forthcoming album, for which the title and release date is yet to be announced.