All of Nicki's unheard songs, including Beyoncé collaboration 'Feeling Myself' can be heard now.

Four days before her new album is due for an official release, Nicki Minaj's 'The Pinkprint' has leaked online.

The album, which features singles 'Anaconda,' 'Pills N Potions' and more recently 'Bed Of Lies,' can be found on the internet now. 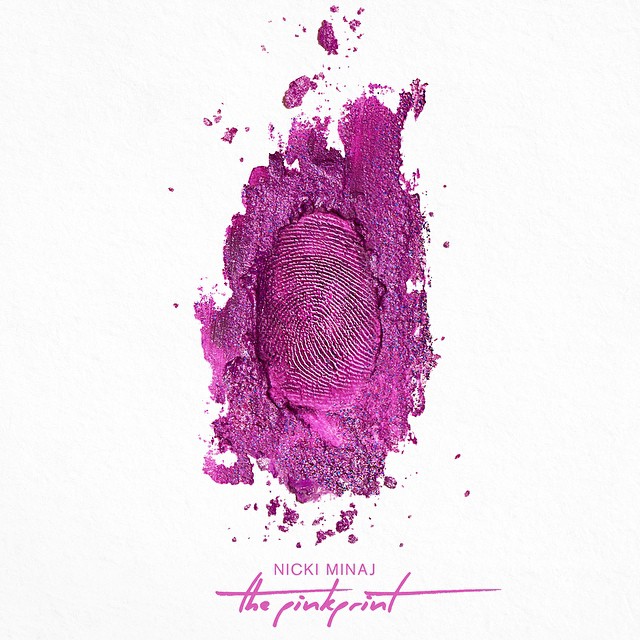 Previously unheard songs, including Beyoncé collaboration 'Feeling Myself' and the Ariana Grande-assisted 'Get On Your Knees' are included on the leak.

Earlier this week Nicki chose her 32nd birthday to announce that she would be heading on a European tour next year. 'The Pinkprint Tour' will feature support from Trey Songz and see Nicki hit a number of UK cities including London, Manchester and Birmingham.