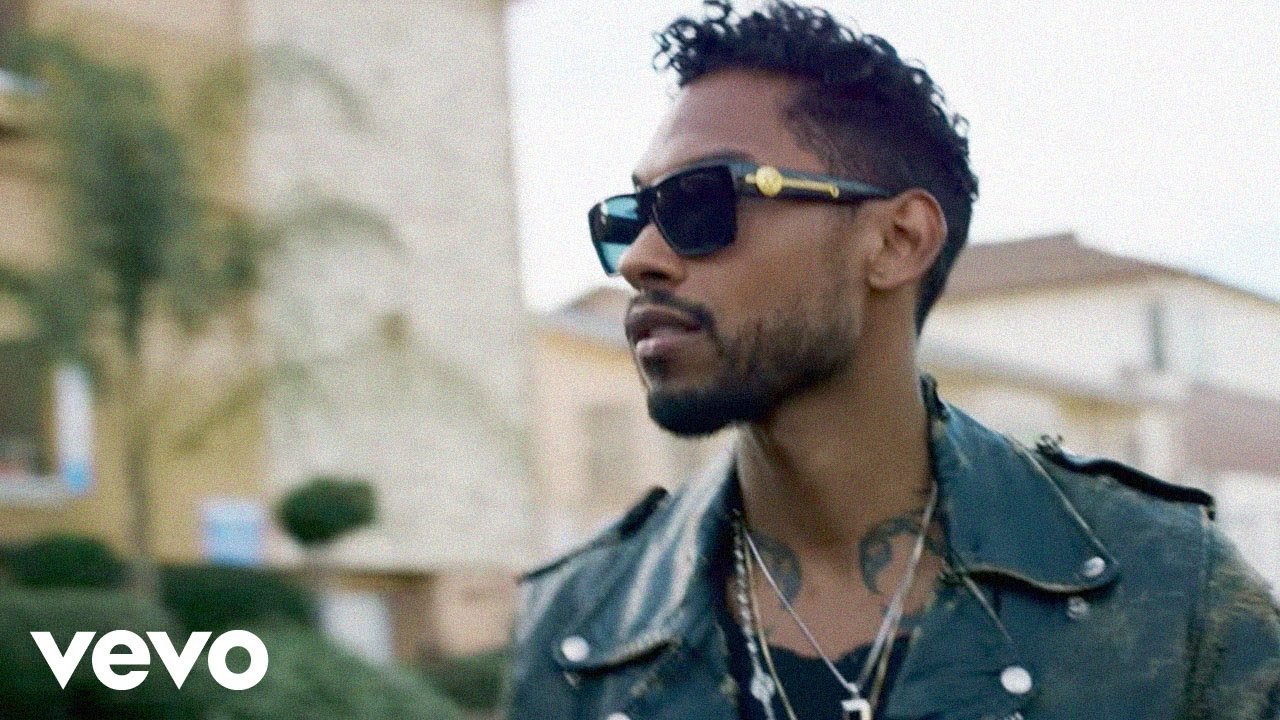 Miguel has revealed the new music video for his Kurupt-featured track ‘NWA’.

After initially premiering the clip as part of his visual package for ‘Wildheart Chaper 1: Find What You Love and Let It Kill You,’ Miguel has finally put out the video on its own.

In the movie inspired-clip, the camera follows the R&B singer around his L.A. neighbourhood, as he performs the song.

Dressed in typical rockstar attire, he links up with Kurupt, who cruises around the neighbourhood with his hat low and sunglasses on.

Miguel is currently on his ‘Wildheart’ tour in the US.

Watch the video above and check out the accompanying ‘…goingtohell’ video below: