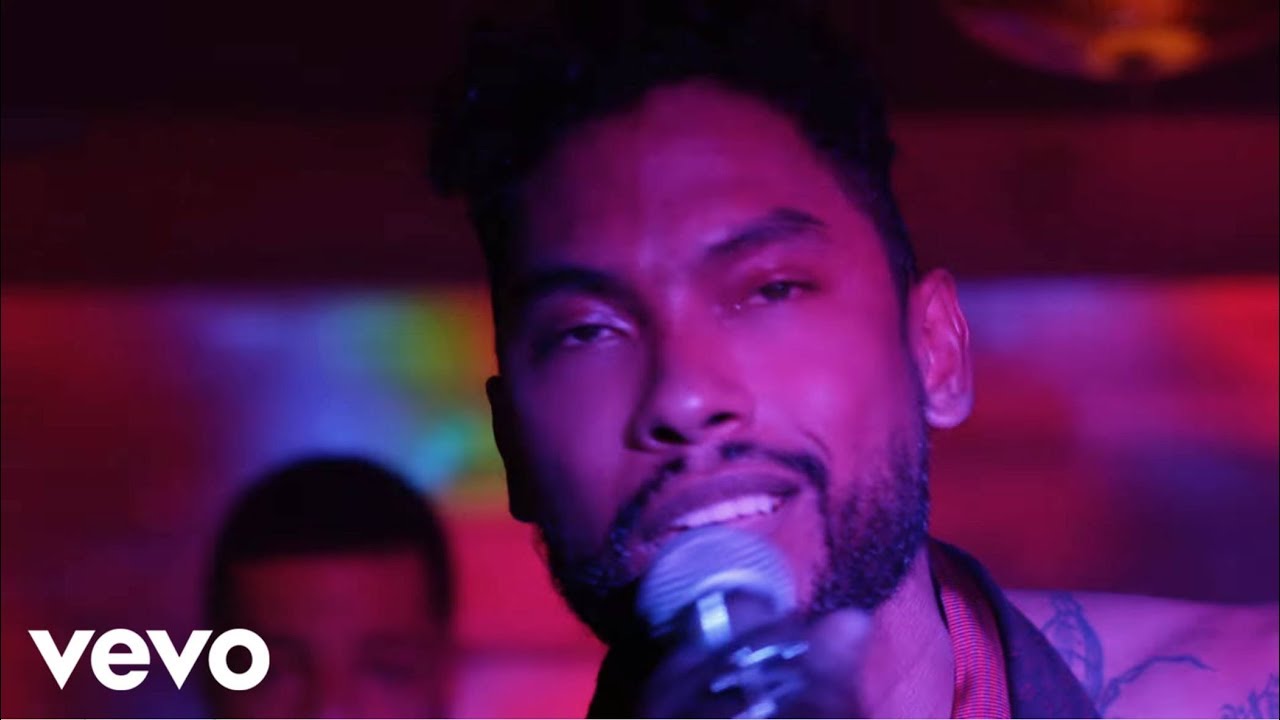 Miguel has unveiled the visuals for his latest 'Wildheart' single.

Miguel has released a very trippy video for ‘Waves’, the latest single from his album ‘Wildheart’.

The clip begins with the R&B singer performing in at a nightclub, before things quickly turn bizarre.

After he takes a shot of tequila, Miguel makes his way through mirror-lined rooms, past games of strip beer pong, and eventually lands in the ocean.

As the night continues, his vision gets blurry and matches the song’s pyschedilic riffs and aquatic harmonies.

Look out for cameos from J. Cole and Wale.

Watch the video for ‘Waves’ above.