Check out the artwork for the rapper's forthcoming second album.

With the clock counting down to the release of Kid Ink's debut album 'My Own Lane' in 2014, the rapper has unveiled the artwork for the his second studio album. The cover art shows a close up image of Kid Ink with his hands over his mouth.

'My Own Lane' is the rapper's follow-up to 2013's 'Almost Home' and is set to be released on 7th January. It will feature the song 'Show Me', which includes the vocals of Chris Brown and was produced by DJ Mustard.

Check out the artwork for 'My Own Lane' below: 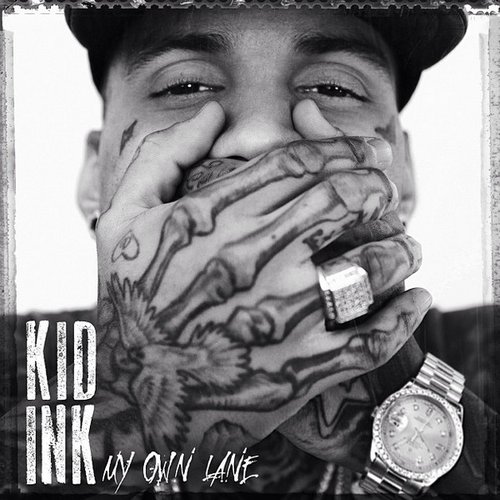 During a recent appearance on Capital XTRA, Kid Ink spoke in detail about 'My Own Lane' and revealed what it was like working with Chris Brown - and why he gets a mixed reaction from the public.