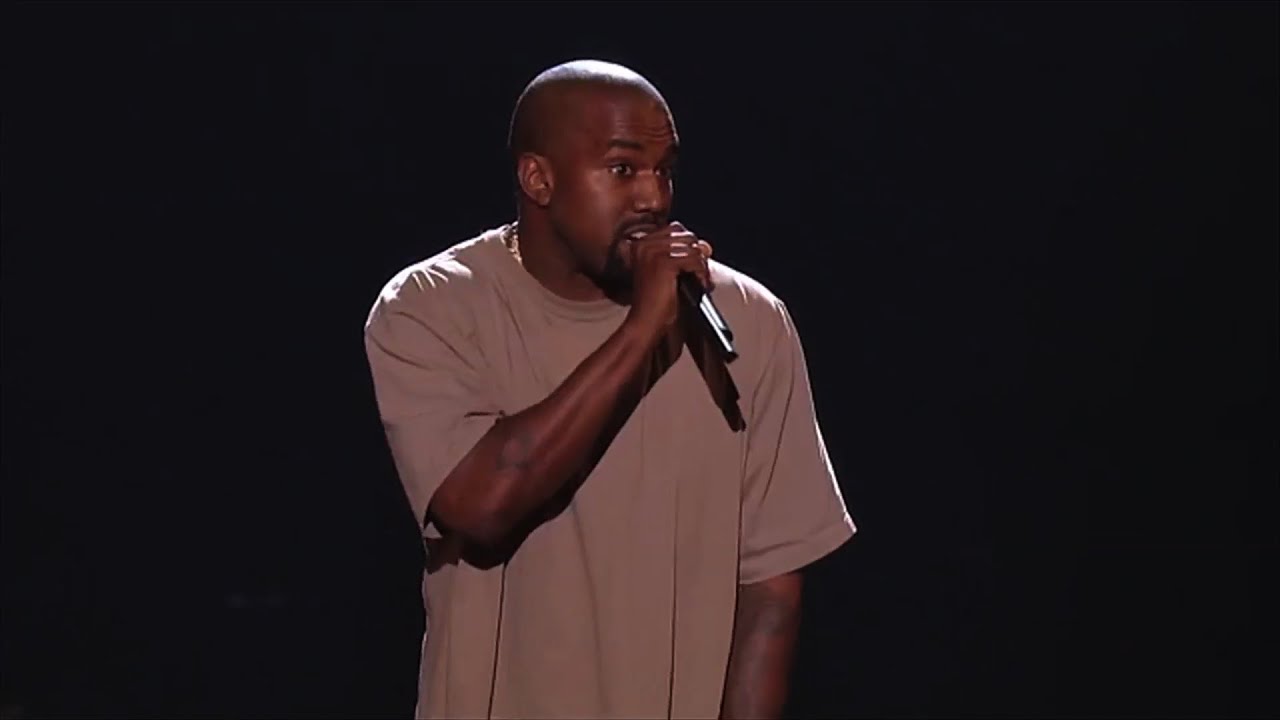 Yeezy is transformed into a comedian.

Complete with added laughter from the crowd, Yeezy tells the audience about how he doesn’t understand award shows and his intentions to run for president.

The rapper got to his feet in the audience and threw down some amazing dance moves.