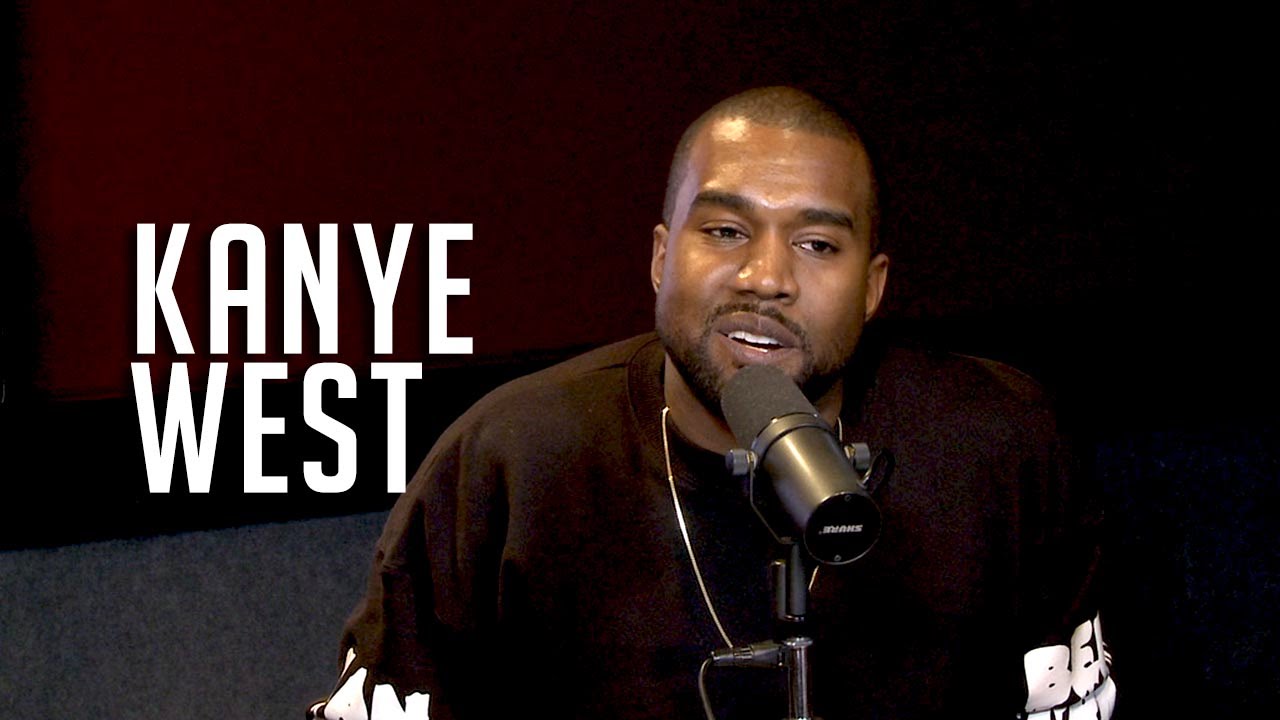 He's been hard at work: "I’m not going nowhere with no woes".

Kanye West shared an update on how his new album 'SWISH' is progressing.

Ye revealed he’s been hard at work, locking himself in the studio to complete his follow-up to ‘Yeezus’. “All I do is go to the studio every day,” he said, speaking to Hot 97, “I’m riding through the ‘burbs with no woes. I’m not going nowhere with no woes.”

“I really wanna go away, like I been doing a lot of features, right now I just want to take some time to focus on my album, my next collection and North’s birthday,” he added.

Yeezy also addressed rumours that he kicked dinners out of a branch of American family restaurant Chuck E. Cheese while visiting with his daughter North. “I don’t even eat pizza,” said Ye, “what am I gonna do at Chuck E. Cheese?”

Ye is reportedly planning a big birthday party for North who turns two next week. It will have to be pretty big to top his own recent birthday bash.

Listen to the full interview above.