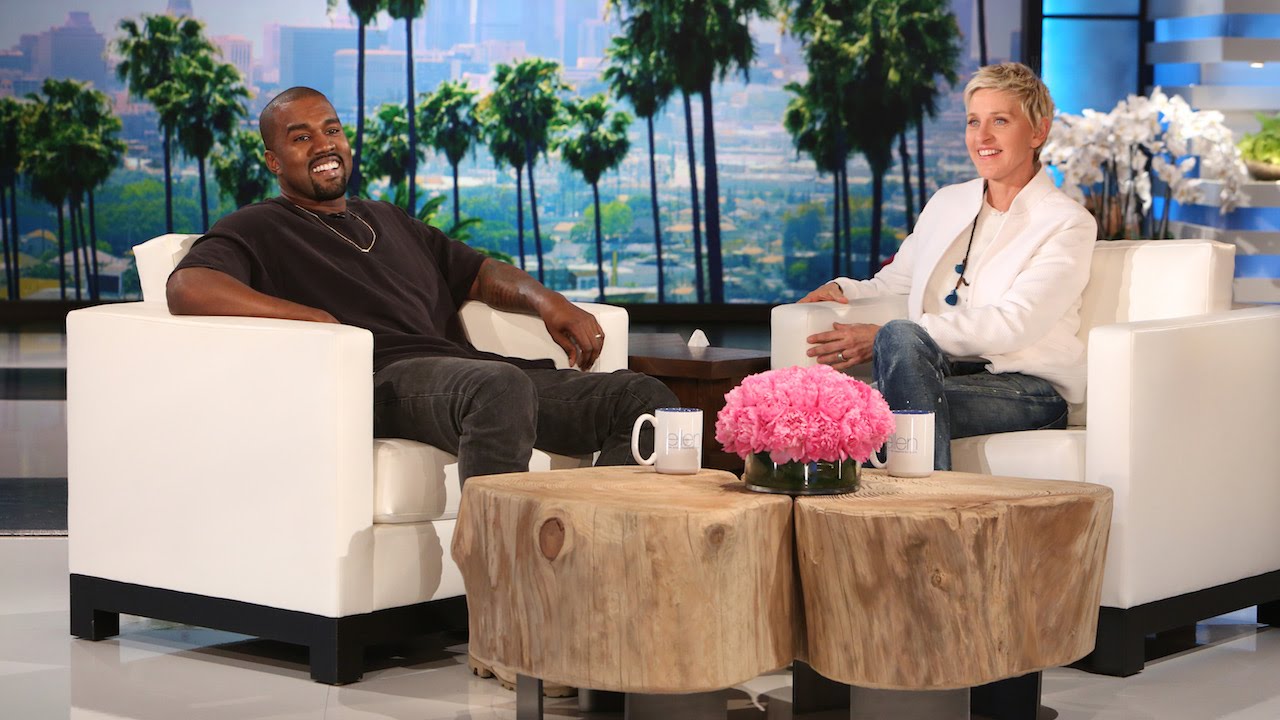 Kanye on Having More Kids

The rapper also confirmed that he and Kim are trying for more kids.

Kanye West has opened up about how marriage and becoming a dad has changed him.

The 'Bound 2' rapper appeared as a guest on The Ellen DeGeneres Show where he commented on what he's learnt since marrying Kim Kardashian.

"I've learned how to shut up more. I think i'm a better human being because of her [Kim] and because of my daughter," 'Ye said, adding that he has people to think about before himself now.

When Ellen mentioned that he seems like a less angrier version of himself since he's been married, Kanye jokes that he "was going through [his] version of [his] terrible twos," a phase that 18-month-old North is gearing up for.

Although Kanye didn't confirm what the name of his next album will be as he hasn't decided yet, he did confirm one rumour - that he and Kim are trying for another baby.

"Yeah, we're trying" he said. But when he was asked how many children he wants, Kanye gave the diplomatic answer; "Whatever Kim Wants!"

Whilst on the show Ellen paid tribute to the man she called a "visionary" with a special rap dedicated to Yeezy himself. Check it out above.