Watch Kanye West's performance of 'All Day' and 'Black Skinhead.'

It wasn't a great night for Kanye West at the Billboard Music Award last night (17th May 2015).

It all started when Kendall and Kylie Jenner were chosen to introduce their brother-in-law to the stage at the MGM Grand in Las Vegas.

"It's an honour to introduce this great artist, a friend, an inspiration, a brother and now a doctor," 17-year-old Kylie Jenner told the crowd, to which they responded with loud boos. 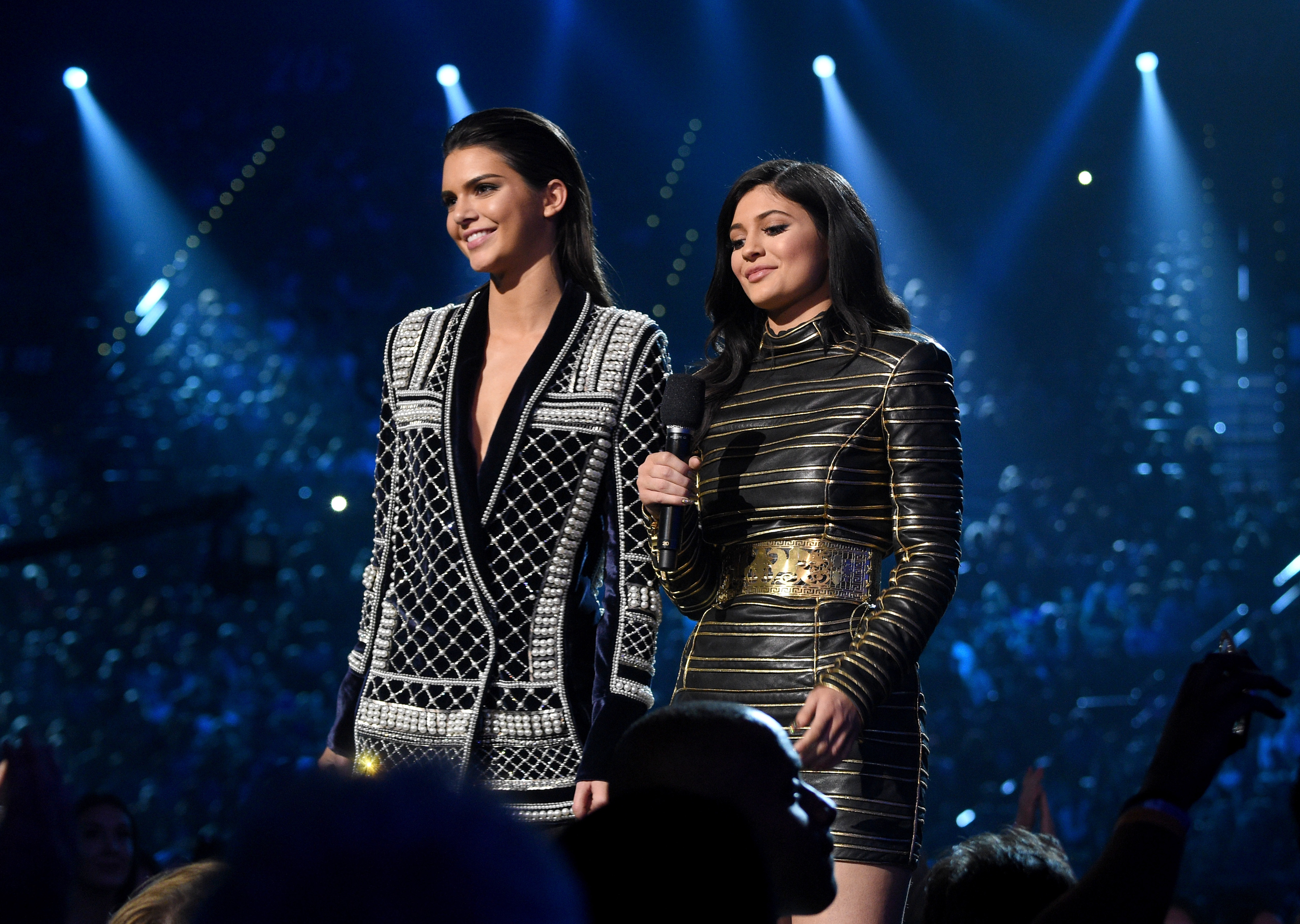 Yeezy took to the stage to close out the show, performing a rendition of his latest song 'All Day,' which, much like his 2015 BRIT Awards performance, was mainly censored.

Joined by the song's contributing artists, Allan Kingdom and Theophilus London, there were some cheers for 'Ye's firey performance, but boos were also heard as he rounded up the song and transitioned into 'Yeezys' single 'Black Skinhead.'