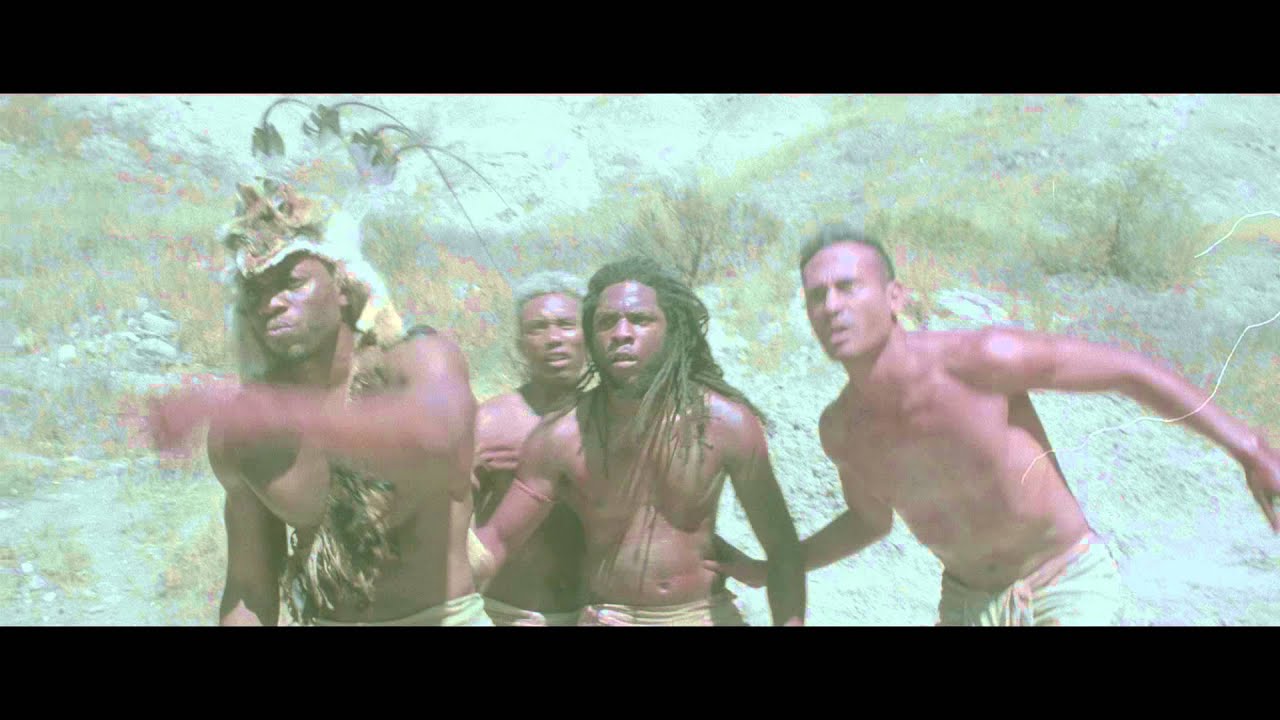 The song is taken from her debut album 'Souled Out'.

Jhene Aiko has returned from her short hiatus with some new visuals for her soulful song ‘Lyin King’.

The ‘Souled Out’ singer gives fans a story line to follow in the TOCK and Topshelf Junior-directed video.

Taking to Tumblr to explain the story, she said: “A mysterious, time traveling medicine woman has a prophetic vision of an early civilization in trouble.

“The men have neglected the women and deprived them of love. By orders of their chief, the men of the tribe have taken away the women’s hearts and voices.

“The women are powerless. The children are suffering. The medicine woman travels for many days to reach the primitive village.”

The song is taken from Aiko’s debut album released last year and has quickly become a fan-favourite.