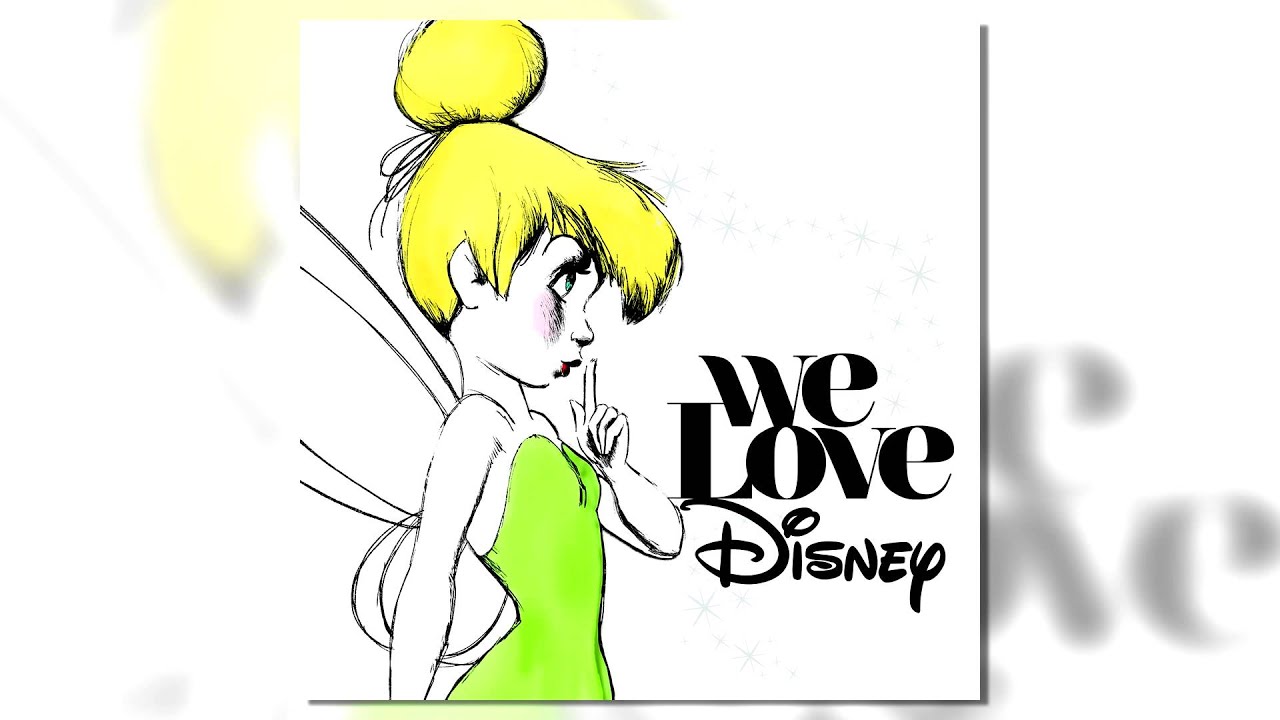 Jason Derulo - Can You Feel the Love Tonight / Nants’ Ingonyama

Jason Derulo has revealed his new Disney collaboration ‘Can You Feel The Love Tonight/Nants' Ingonyama’, taken from ‘The Lion King’ movie.

The R&B singer pours his heart and soul into the feel-good ballad.

“Can you feel the love tonight/ it is where we are,” sings Derulo over the soulful track.

The 26-year-old’s cover will appear on an upcoming Disney compilation, alongside artists such as Ne-Yo and Jhene Aiko.

“When that song plays within the Lion King, it just makes you feel something. It brings you to tears. Even watching that movie as a grown-up, I mean I feel like that song just brings something out of you.

“At any age. You know, you can go to see the Lion King on Broadway, and that song just makes you feel something instantly.”