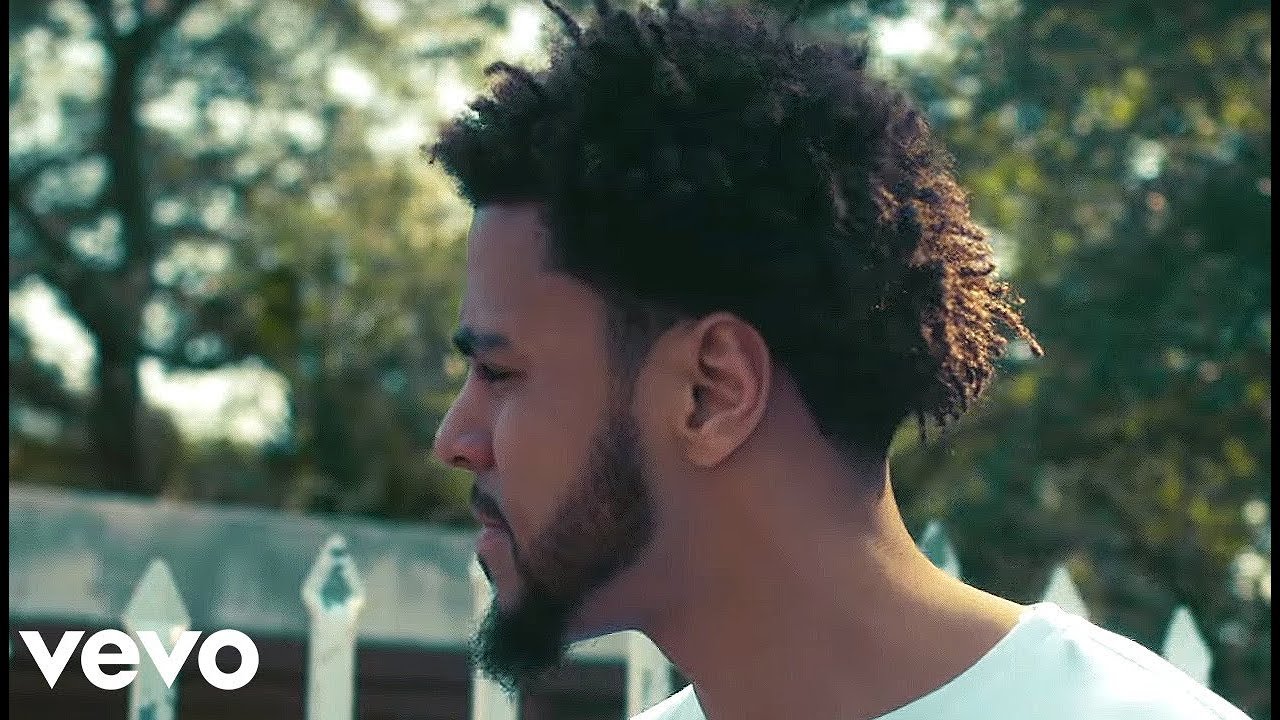 This is so clever.

The video for 'Wet Dreamz,' a song that tells the story of J Cole's fears and doubts in the run up to losing his virginity, stays true to its story.

But rather than using human actors to tell the song's tale, the Ryan Staake directed video innocently uses dogs to act out the young lovers emotional (and a bit physical) journey.

The result is clever, comedic and suitable to watch in public! Hit play above.