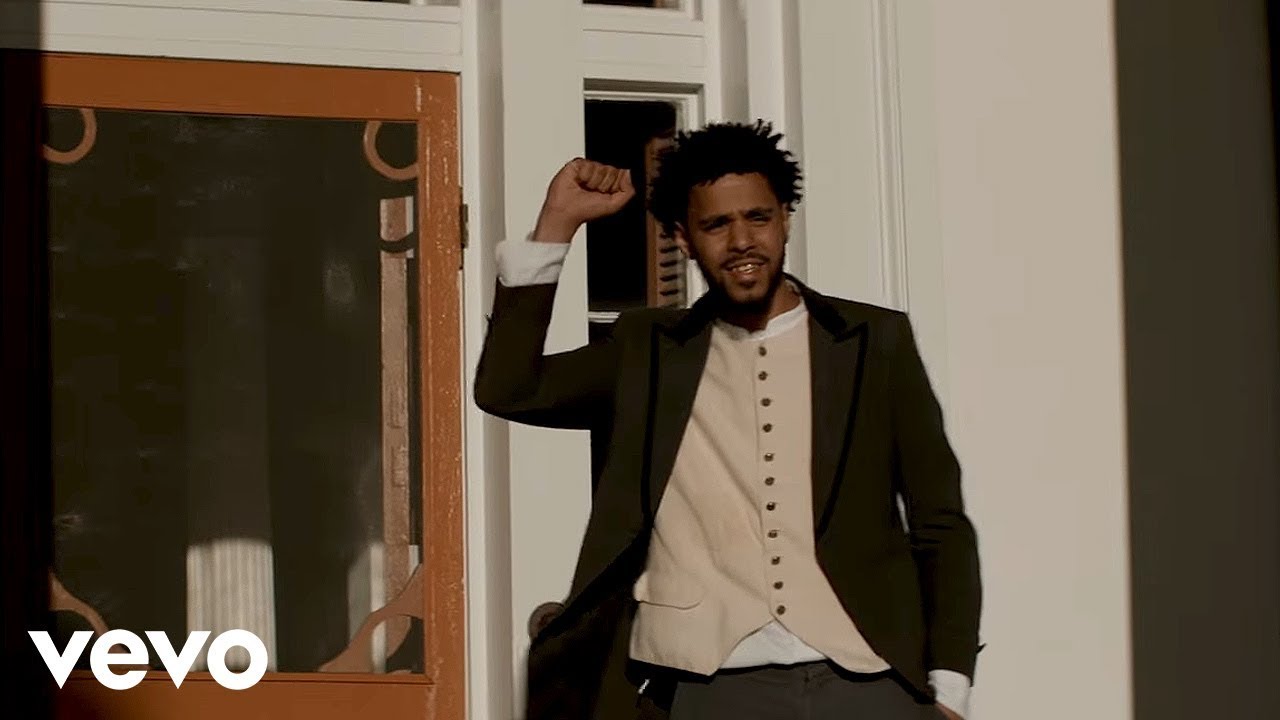 J Cole's videos are just as amazing as his music, right?

The cinematic video is nothing like you'd expect from your average rap music video. It sees Cole star as a colonial-era slave working on a plantation, as the head of the house he lifts the plantation owner's keys and clears out the gun cupboard, handing out weapons to the other slaves.

Together, they all take over the plantation and start a bonfire, which they dance around.

J Cole will be joined by special guests Pusha T and Jhené Aiko in May as he kicks off his UK '2014 Forest Hills Drive Tour,' stopping in Manchester, Glasgow and Birmingham amongst other cities.

Watch the official video for J Cole - 'G.O.M.D' above.