J. Cole Remixes Classic A Tribe Called Quest Song ‘Can I Kick It?’ 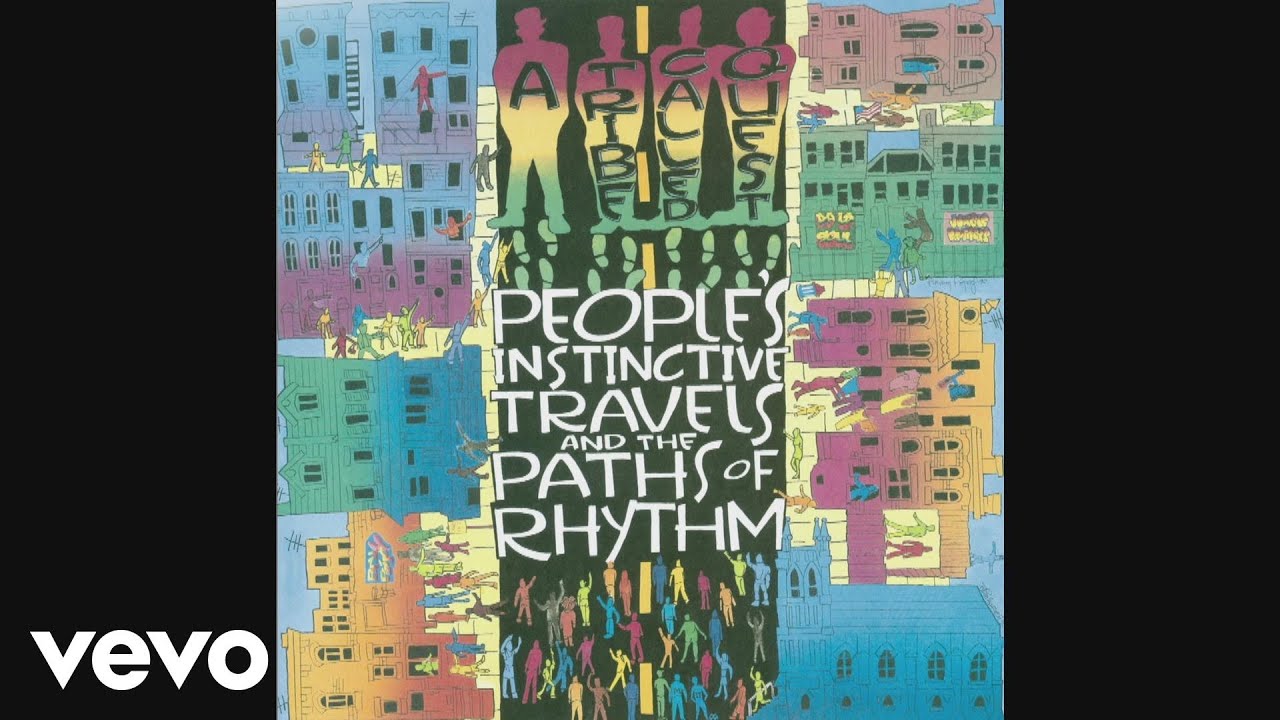 Cole shows off his production skills.

To mark the 25th anniversary of A Tribe Called Quest’s ‘People’s Instinctive Travels And The Paths Of Rhythm’ album, the 90's Hip-Hop group are reissuing a special edition of the project.

Although the North Carolina rapper hasn’t added any of his own vocals to the song, he reminds fans of his skills as a producer – adding a smooth modern feel to the track.

The project also includes a remix of ‘Bonita Applebum’ by Pharrell Williams and a remix of ‘Footprints’ by CeeLo Green.

‘People’s Instinctive Travels And The Paths Of Rhythm (25th Anniversary Edition)’ is available on 13th November.

Check out the full tracklist below: