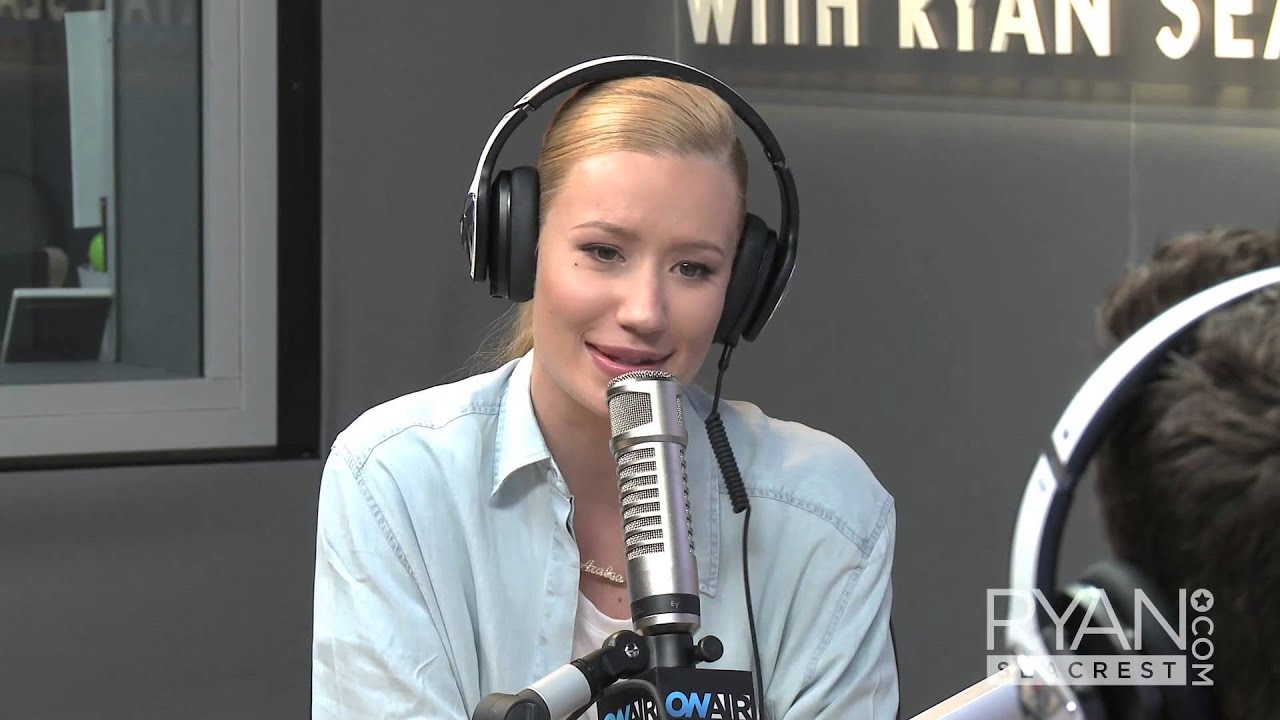 You might remember Iggy Azalea posting a series of unusual tweets to pizza company Papa John's on Grammys night this year.

The 'Fancy' singer went on a Twitter rant after a pizza delivery boy from Papa John's gave her phone number out to members of his family, who then went on to call and text her personal mobile several times.

In a new interview, Iggy has explained what exactly went down that fateful night, doing a hilarious impersonation of the pizza delivery boy.

Watch the full interview above and be sure to check out the exact texts that Iggy received that night.