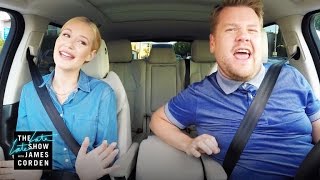 The 'Fancy' singer spills details on her upcoming wedding during the funny clip.

Iggy Azalea is the latest star to join James Corden for a game of carpool Karaoke on his new US TV show 'The Late Late Show With James Corden.'

The Aussie singer takes a drive through LA with the 'Gavin And Stacey' star, singing a handful of her hits together including 'Fancy,' 'Trouble' and 'Black Widow.' 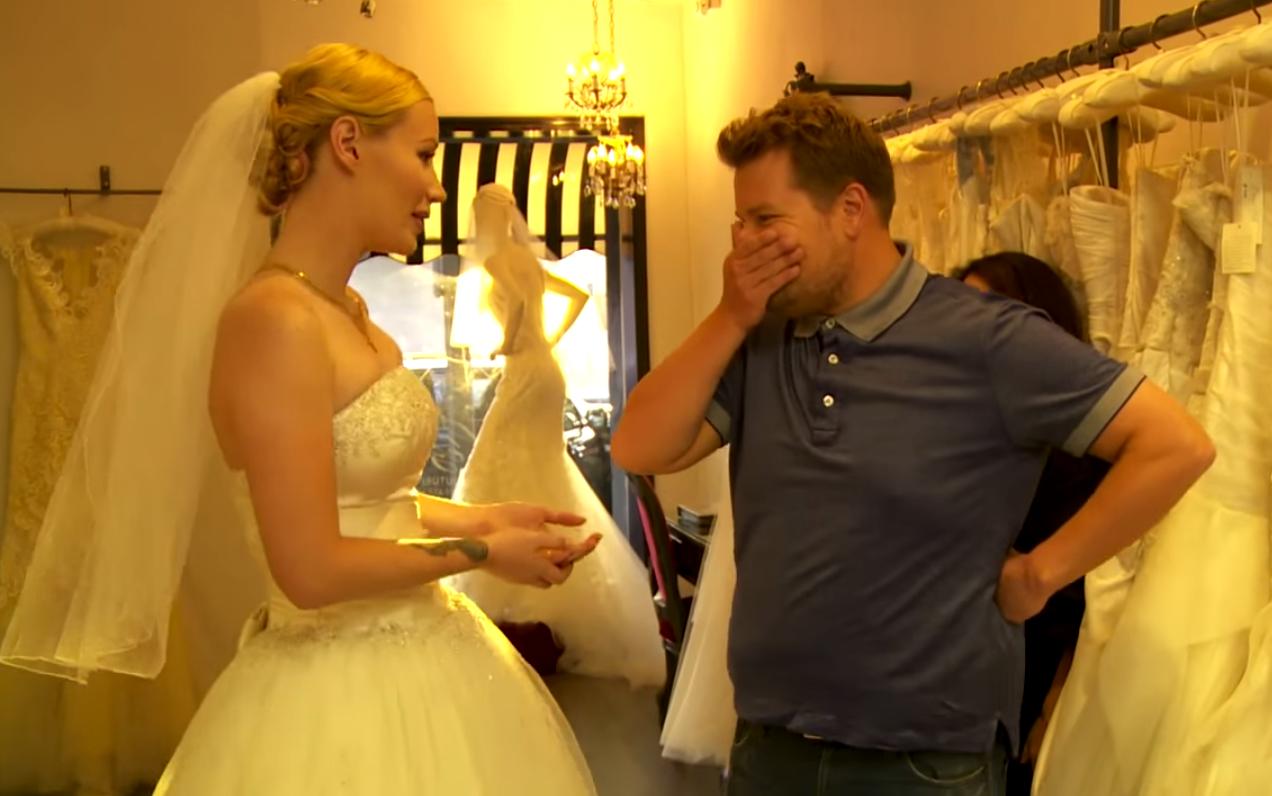 After recently getting engaged to her NBA star boyfriend Nick Young, Corden convinces Iggy to stop off at a bridal shop to try on some wedding dresses and gets rather emotional after seeing her in her white gown.

Watch the funny video above.