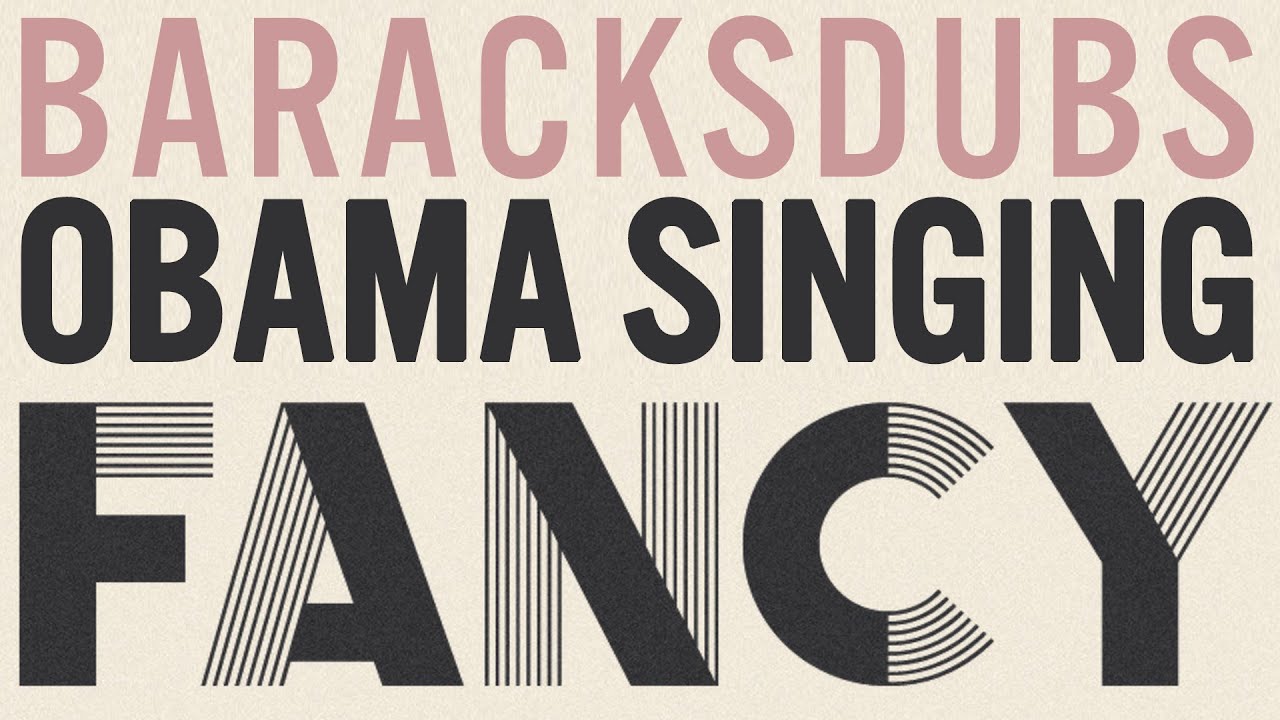 Iggy Azalea's latest track 'Fancy' has been dubbed the 'song of the summer' over in the States, where it has topped the Billboard chart for pretty much the entire season.

While everyone in America has been creating their own parodies and covers of the Charli XCX assisted track, the country's most powerful man was yet to do so, so YouTube user Baracksdubs has done it for him instead.

Watch the brilliant Barack Obama mash-up video of 'Fancy' above.