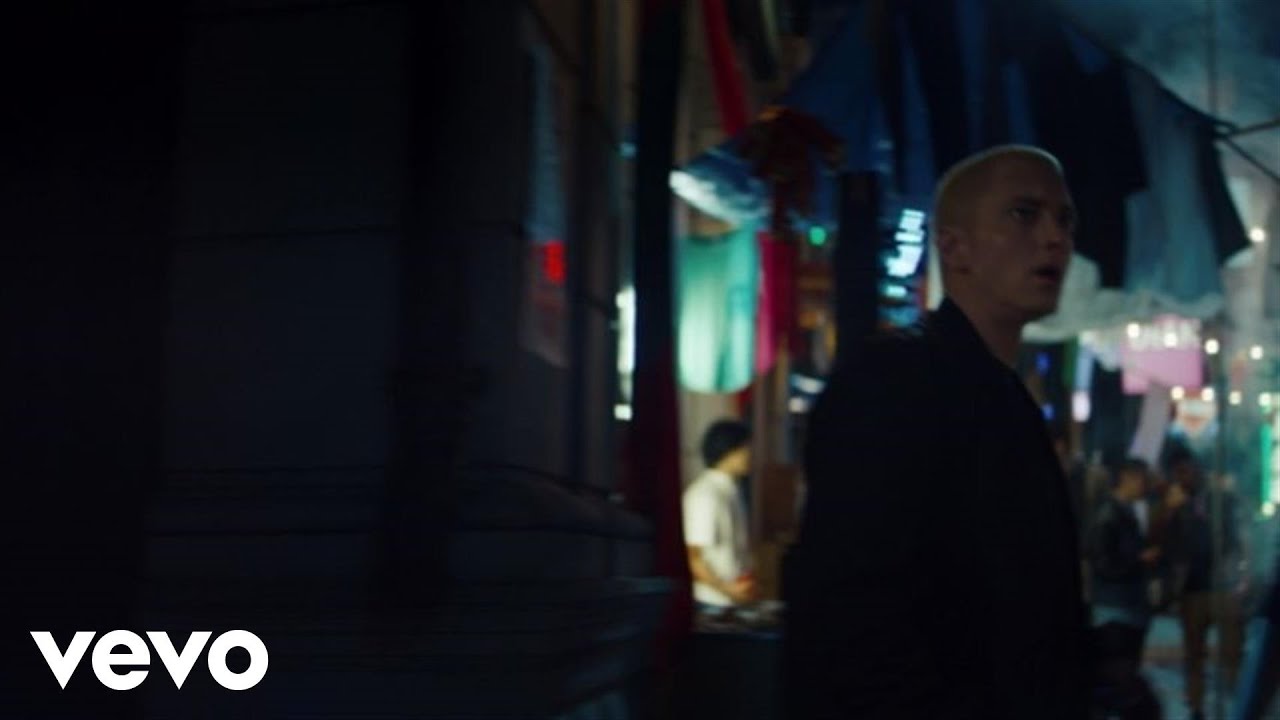 The song is taken from the official 'Southpaw' soundtrack.

Eminem stars in an action-packed short film for his latest song ‘Phenomenal’.

The video sees the rapper wreak havoc in a hospital, before getting involved in a high-speed car chase and hijacking a helicopter.

The song is taken from the soundtrack to boxing movie ‘Southpaw’ starring Jake Gyllenhaal.

Eminem is the executive producer of the ‘Southpaw’ soundtrack, which includes two songs from the rapper, ‘Phenomenal’ and ‘Kings Never Die’ featuring Gwen Stefani.