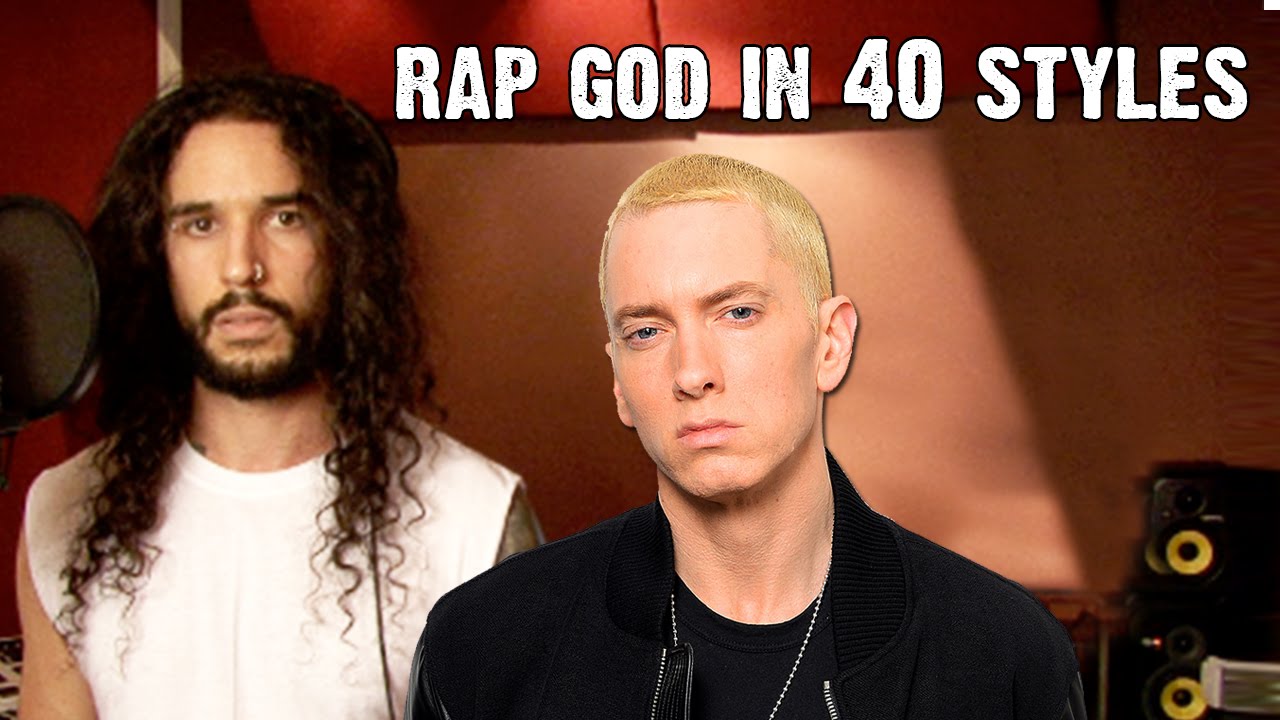 If Chris Brown, Justin Timerlake, Dr Dre and MC Hammer were all to collaborate on a rap song, it would sound something like this.

In 2013 Eminem broke a world record when he released the single 'Rap God.' It wasn't for the most streams or downloads, but something a bit more unique. He broke the record for having "the most words in a hit record."

So you can imagine, rapping along to the record-breaking Eminem hit is hard enough as it stands, but it's even harder when you attempt to do it in 40 different music styles.

The result is shockingly impressive. Watch what happened above.