Hear the 'I Got U' producer's big new track.

The track originated in 2012 when it became an underground club hit, and now the 'I Got U' super-producer has updated the house anthem ready for an official release on 21st June 2015. 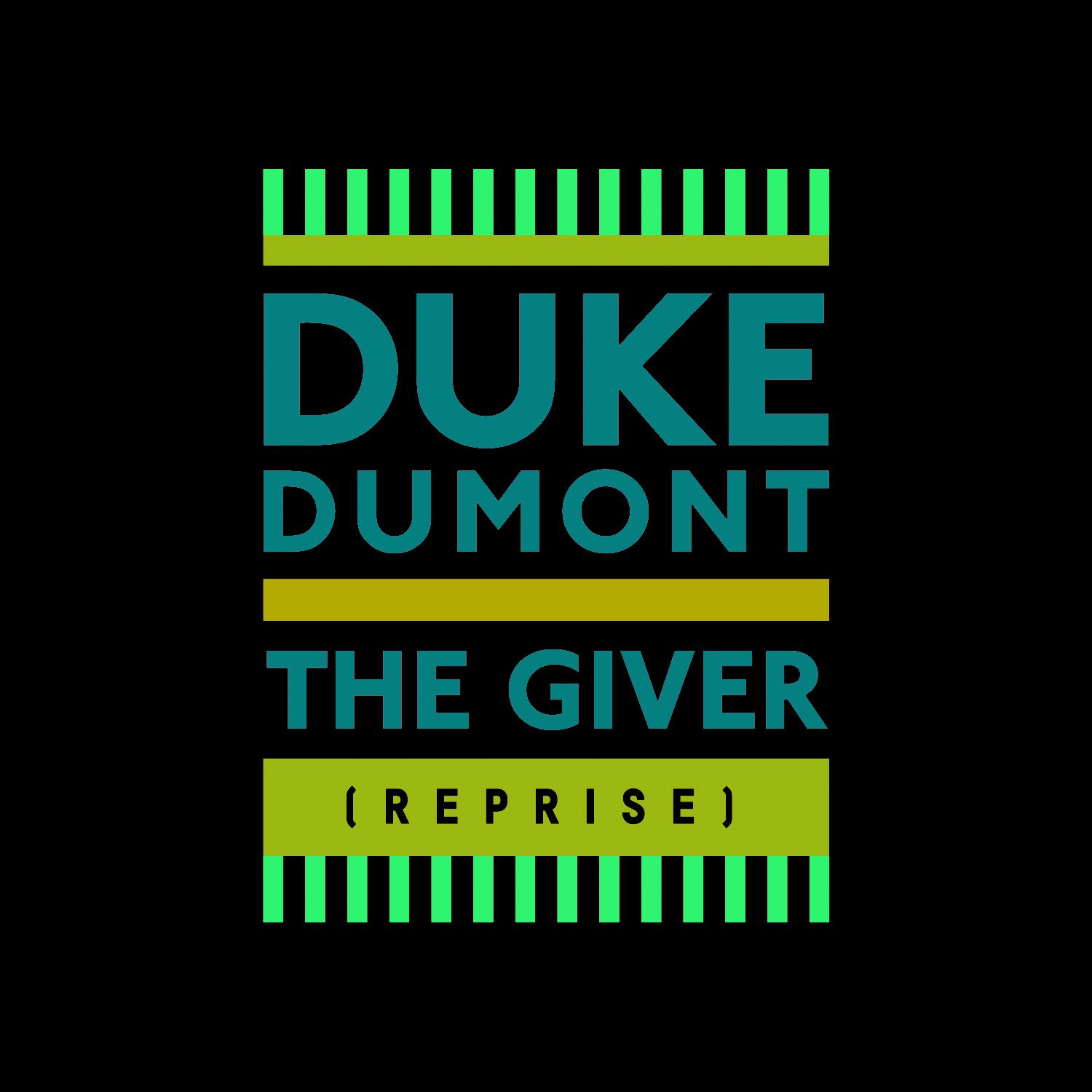 Hit play on Duke Dumont - 'The Giver (Reprise)' above.