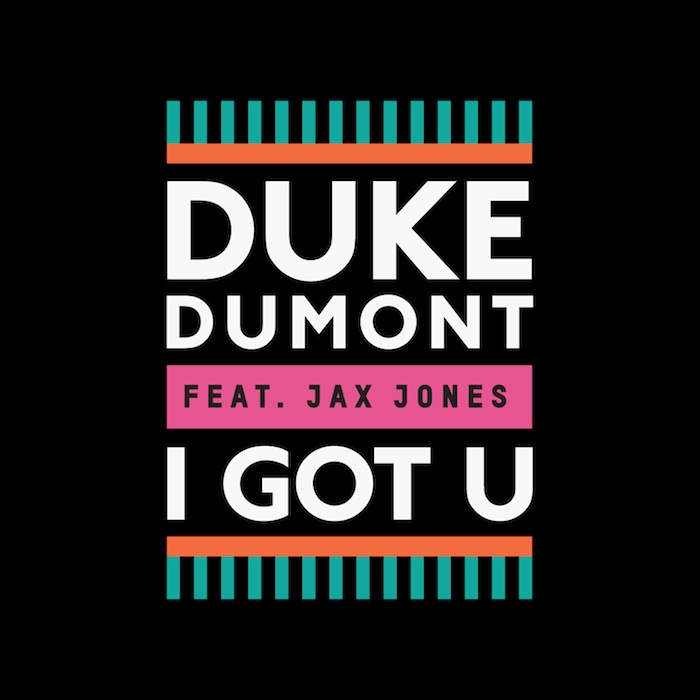 To celebrate to premiere of the official video for Duke Dumont's new single I Got U, featuring Jax Jones, a remix of the track by Tensnake has dropped alongside it.

The German house auteur's take on the track doesn't stray too far from the original but he adds a heavy bassline to the already infectious track that makes it even more dance-floor ready.

Listen to I Got You (Tensnake Remix) below:

Next month will see the release of Tensnake's debut album Glow, which sees him team up with MNEK, Nile Rodgers, Stuart Price and more big names for what are sure to be some stellar collaborations.

Have a listen to the lead single from the album 58BPM for a taster of what's to come. "I wanted to make a statement with the first single and surprise people," Tensnake said of the track.