Drake Gives Update On ‘Views From The Six’, Brings Out J. Cole During Show 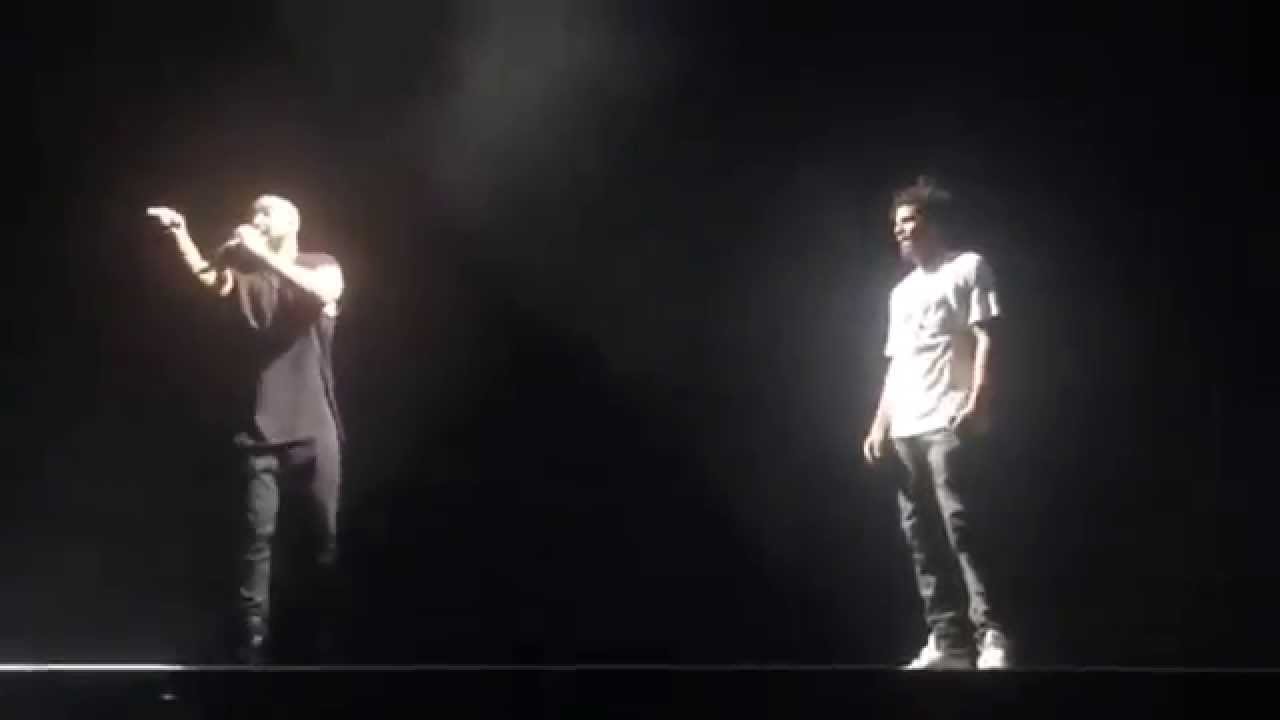 Drizzy performed his last show of the year.

As well as updating fans on the status of his highly-anticipated album ‘Views From The Six’, he also brought out his good friend J. Cole.

The Canadian rapper revealed that following the show, which was his last of the year, he would be spending most of his time in the studio working on his new album.

He also let slip that the video for his hit single ‘Hotline Bling’ should be released some time this week.

Drizzy then brought out surprise guest J. Cole, who flew all the way from the ‘Million Man' racial equality march in Washington D.C., to join him at the show in Austin.

Cole delivered a short but strong set, performing hits from his recent album ‘2014 Forest Hills Drive’ among others.