Drake Reveals Who He Sees As Competition In New Short Film 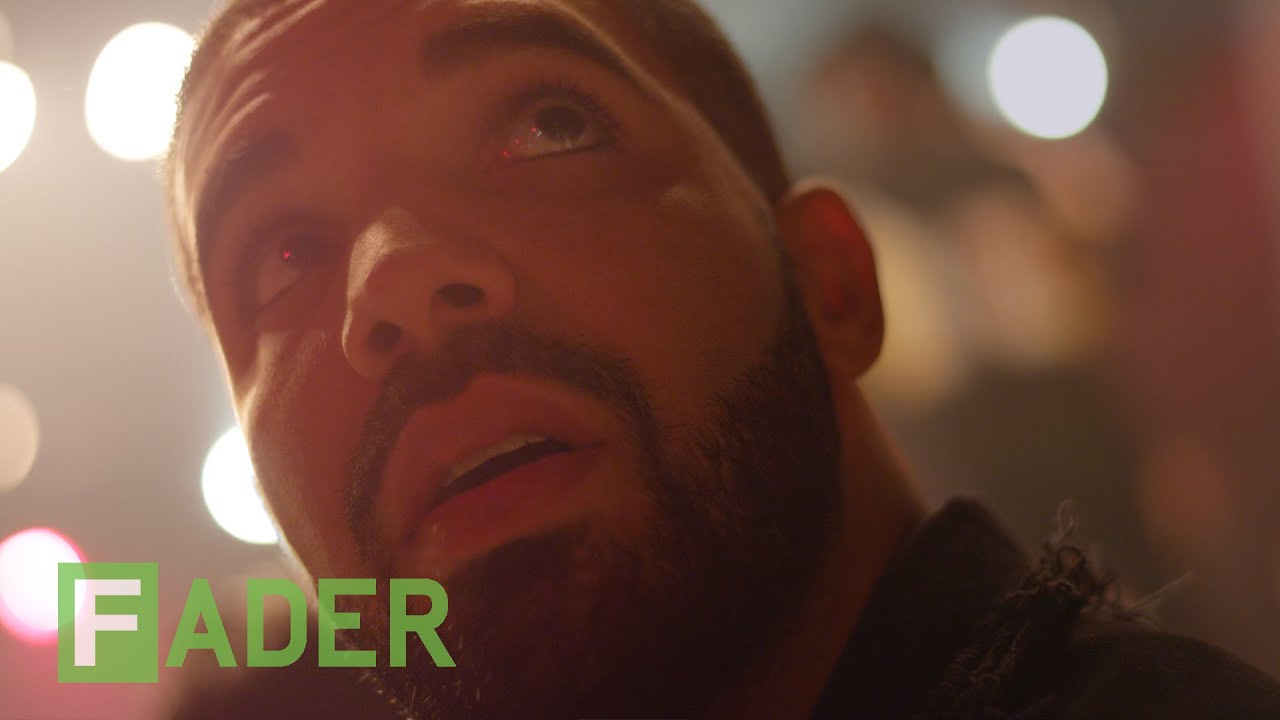 Drizzy talks competition, Toronto and criticism in the new documentary.

Drake made a rare appearance on camera in a short film as part of his Sprite sponsorship.

In the video, the Toronto rapper talks about keeping ahead of the competition. “I’m not worried about these other rappers,” he says, “I’m not competing with those guys. I already know their hand, I know their move. I study everything.”

Drizzy goes on to admit that he’s more concerned by younger talents rather than established stars. “I’m worried about the kid sitting in his house that wants to be better than me and all those guys. That’s who I’m competing with,” he says.

The ‘Know Yourself’ rapper also discussed his relationship to his home city. “Toronto is the reason I do all this. All I did was find a way to make people proud of our city,” he says.

“The artists from our city, their whole objective was to get out. So I just had to flip that way of thinking,” he continues, “All these guys man that are like, ‘You gotta go to New York and make it happen’ - no you don’t, man. That’s dead now. Do it the way The Weeknd did it, do it the way PartyNextDoor did it, do it the way I did it. Do it from where you’re at.”

Drake is due to headline Wireless festival next weekend. Capital Xtra are running a competition to win tickets which you enter here.