Catch some behind the scenes action from when Drake and A$AP hooked up on a video shoot for Drake's 'Wu-Tang Forever' Remix. 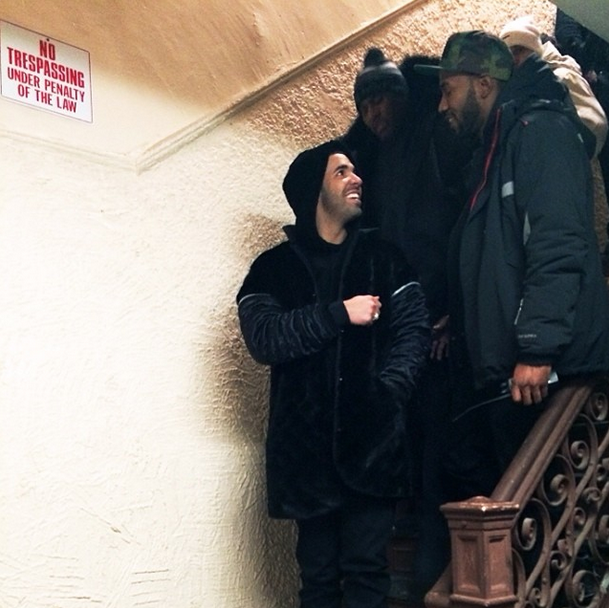 Yesterday a Noisey journalist snuck in to the shoot where Drake was spotted filming the video to the remix alongside A$AP Rocky in Harlem, New York. He may have been left out of the original, but hopefully this means we can expect to hear from A$AP on the remix. There are also rumours flying that the Wu-Tang clan were on the set themselves, although we're yet to see the pictures to prove it.

It's unclear exactly what the video will feature, although an Instagram video caught Drizzy just before 'action' alongside a group of ladies posing and dressed in red jackets.

Later, wearing a black jacket and Timberlands, Drizzy was pictured performing on stage.

The original song, which features only Drake, appears on his 'Nothing Was The Same' album. Keep your eyes peeled and your ears open for the remix. 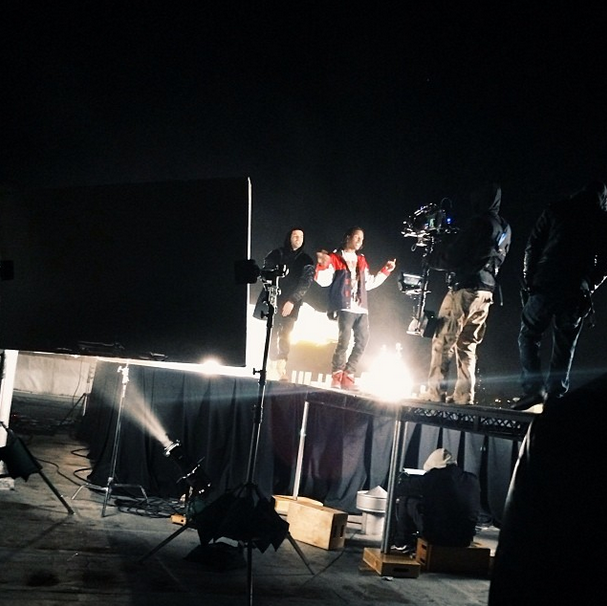