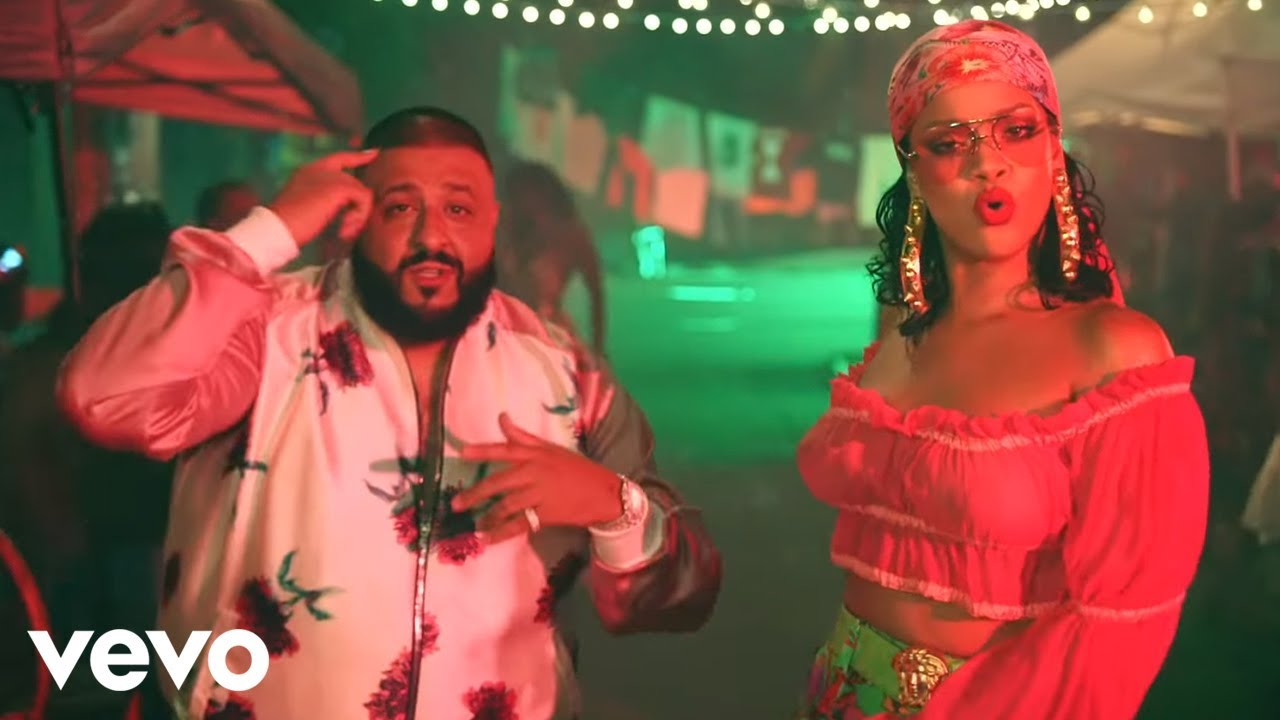 The Rihanna vocals are finally in!

"White girl wasted on that brown liquor / When I get like this I can't be around you" sings RiRi over the R&B-tinged track, before Bryson croons over his own verse.

"Careful mama watch what you say / You talking to me like ya new bae" he sings.

Listen to 'Wild Thoughts' above:

DID I TELL YOU MY ALBUM DATE! #GRATEFUL #JUNE23 ! VOCALS BEEN IN !! VIDEO IN TO!!!!! @badgalriri thank you so much me and @asahdkhaled WE SO GRATEFUL! Bless up @brysontiller GOD IS THE GREATEST ! @wethebestmusic @epicrecords @rocnation FAN LUV PRE ORDER #GRATEFUL NOW!! THIS VIDEO IS LEGENDARY!!!

The trio were spotted filming the song's music video in Miami last week, with fan-filmed videos of the shoot later leaking online.