DJ Khaled has been responsible for countless hit singles and now he is completely taking over Snapchat.

Rihanna, Rick Ross and Kylie Jenner are just some of the celebrity names who are making waves on Snapchat but nobody comes close to DJ Khaled and here’s why…

2) And take you behind the scenes of his celebrity friends' houses:

4) And give you the all important keys to success: 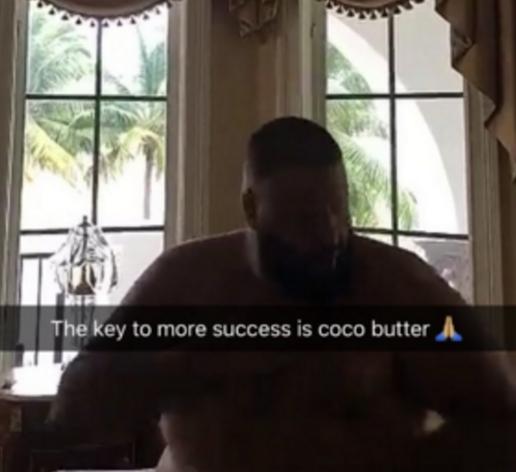 4) But don't play yourself, this isn't the Golden Globes:

This ain't the golden globes pic.twitter.com/6EspYlznhZ

6) And his lion statue, which he salutes every time he walks past:

7) He shows the arguments he has with his partner:

8) And even Snapchat's his run-ins with the law:

The only reason I watched the basketball sc story was because it was more about Dj khaled than anything #anotherone pic.twitter.com/hTrkuahExo

Lmaoo he walked down the carpet pic.twitter.com/S3yvTSjRWg

12) And he'll bring the party wherever he goes, including the cross-trainer in his office:

13) Or his hot tub, while providing more keys to success:

Keeping your head above the water is a key to success pic.twitter.com/SuhTebzMdt

14) And nothing will get in his way... not even security:

15) Or the water authorities:

16) And when he's not partying or working out, he's giving back to nature:

You have to help it pic.twitter.com/29nDiqs0yy

17) Or watering his extensive garden of flowers, fruit and vegetables:

19) Khaled captured the epic moment he dived into his pool wearing Yeezys:

20) And will take you to dinner with him:

21) But Khaled loves to feature fans in his Snapchat stories, including this little boy who thought he was taking a selfie:

22) And these women who couldn't get enough of Khaled's Cocoa Butter:

23) And Kim Kardashian who revealed she was planning to start her own Snapchat:

24) Showing off your exclusive trainer collection is a must on Snapchat: 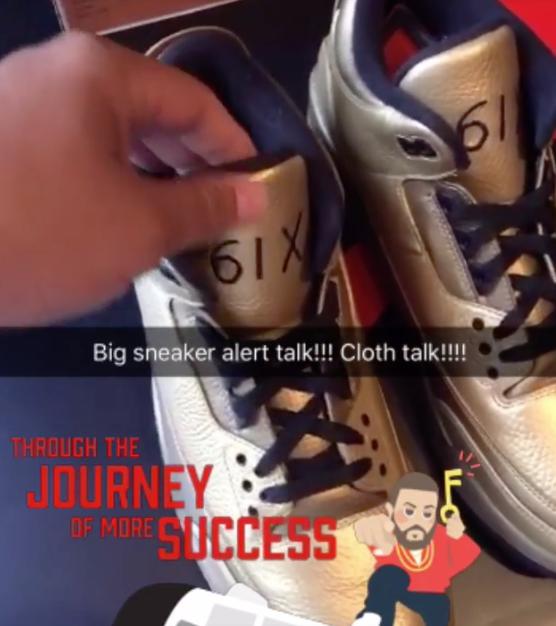 25) As is making sure everyone can see your jewellery collection:

Don't put no time on me pic.twitter.com/NNPZbeJrUI

26) But on top of all the jokes and adventures, Khaled often breaks down vulnerable moments from his rise to success:

27) And provides honest advice for those trying to follow in his footsteps: