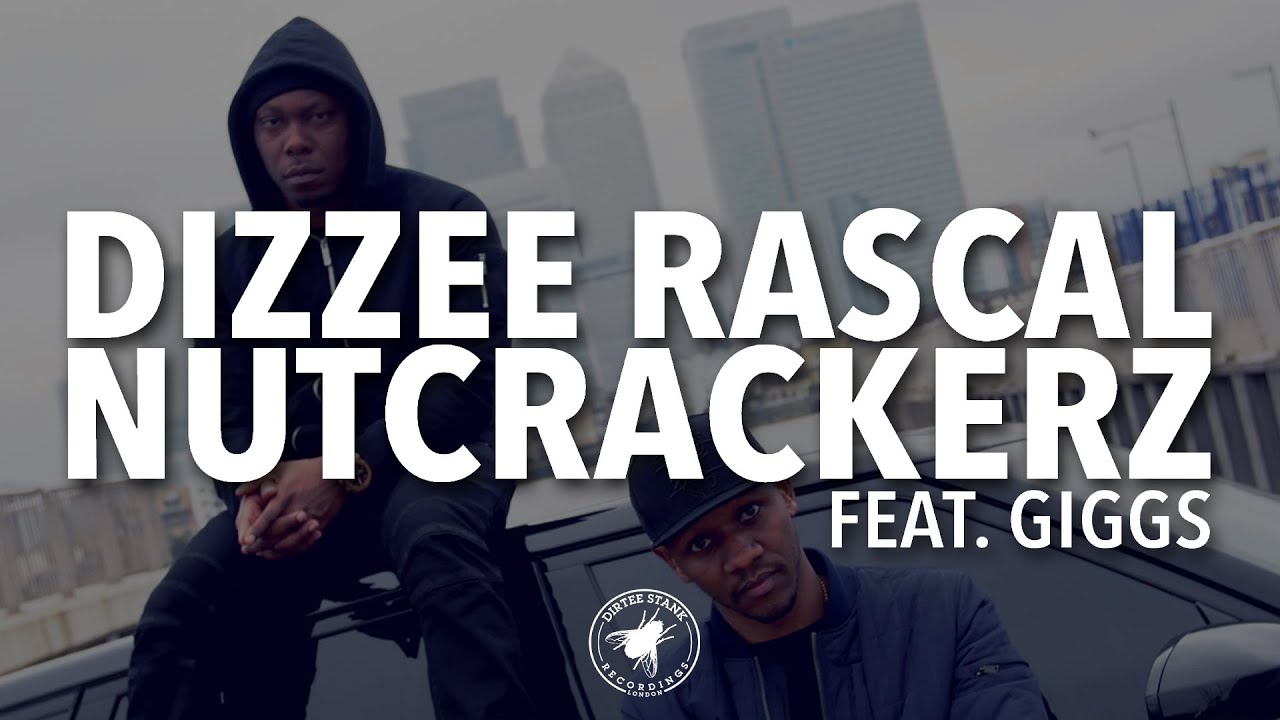 Dizzee and Giggs pay visits to Bow and Peckham in the new video.

The video sees Dizzee head back to the East End of London, where he was brought up, as he performs the track in front of some familiar sights for him including Tower Hamlets School, the 'Bow' sign and against the Docklands backdrop. Meanwhile Giggs pays homage to the South Of London as he walks the streets of Peckham.

Dizzee told Fader of the Tchaikovsky-sampled track; "Gentrification has taken over a lot of the places we grew up in and it won't ever be the same again. This track is important as it references a special time for me and the scene. This is dedicated to everyone who was around that time/era."