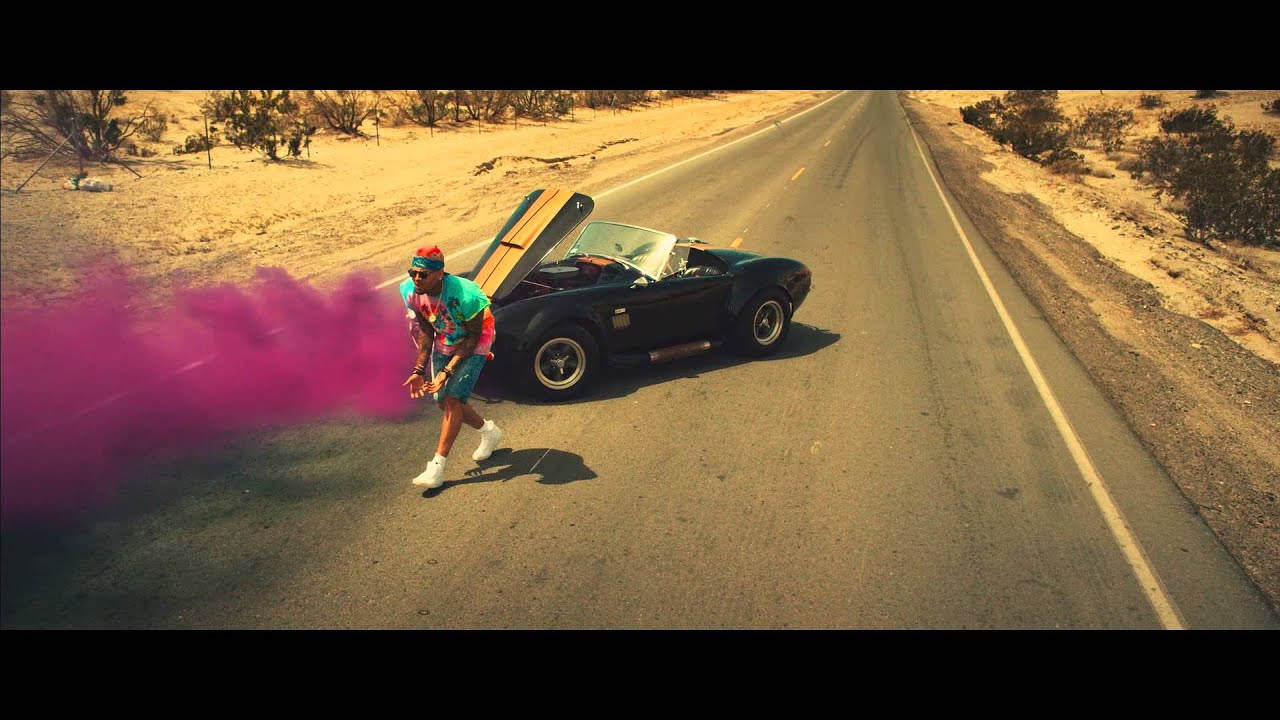 The clip sees Breezy and Travi$ Scott head to Coachella but unfortunately they run out of petrol on the way, leaving them stranded in the desert.

Thankfully though, a party bus full of beautiful women just happens to drive by, picking them up and giving them a free ride to Coachella (and a wild party on the way.)

'Five More Hours' is the dance-heavy remix to the LA DJ's song 'Five Hours,' eventually Breezy joins Deorro at Caochella and they perform together to the crowd.

Watch the fun video above.