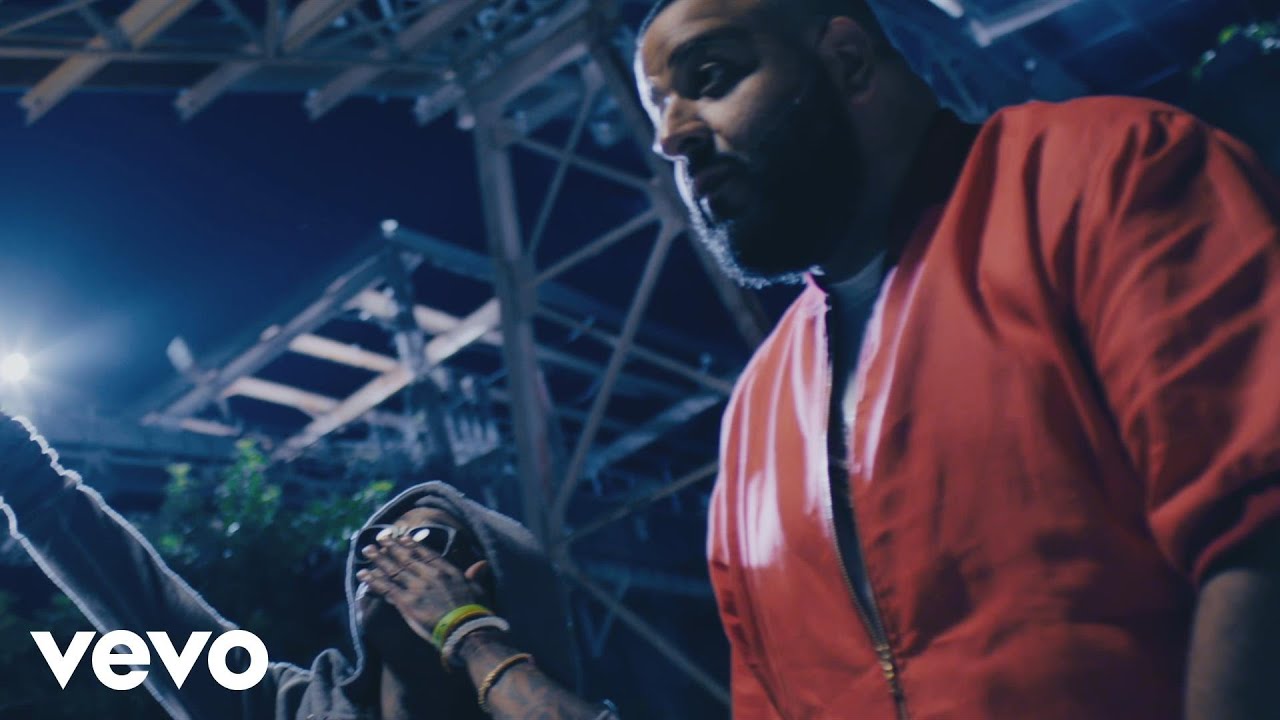 ‘How Many Times’ sees Chris Brown, Lil Wayne and Big Sean find themselves in a Jurassic Park-like scenario.

Just hours after revealing the audio to his latest track, DJ Khaled's dropped the music video for 'How Many Times.'

The ‘Suffering from Success’ rapper teased us late last night (11th May 2015) that the video, featuring Chris Brown, Lil Wayne and Big Sean would be released at midnight.

In typical DJ Khaled style, there's no shortage of fine women working the pole and showing him some serious love. Breezy, Weezy & Big Sean aren't as lucky with the female attention, as they spend most of their time in a jungle that wouldn’t look out of place in the new Jurassic Park movie.

But the most notable part of the video is the opening scene, that see's DJ Khaled show off his acting skill, which have not even slightly improved since he dropped his 'Hold You Down' music video.

If you need reminding of the cringe-worthy moment, hit play below:

‘How Many Times’ is the lead track from DJ Khaled’s upcoming eighth studio album, ’I Changed Alot’, which is due to drop later in 2015.