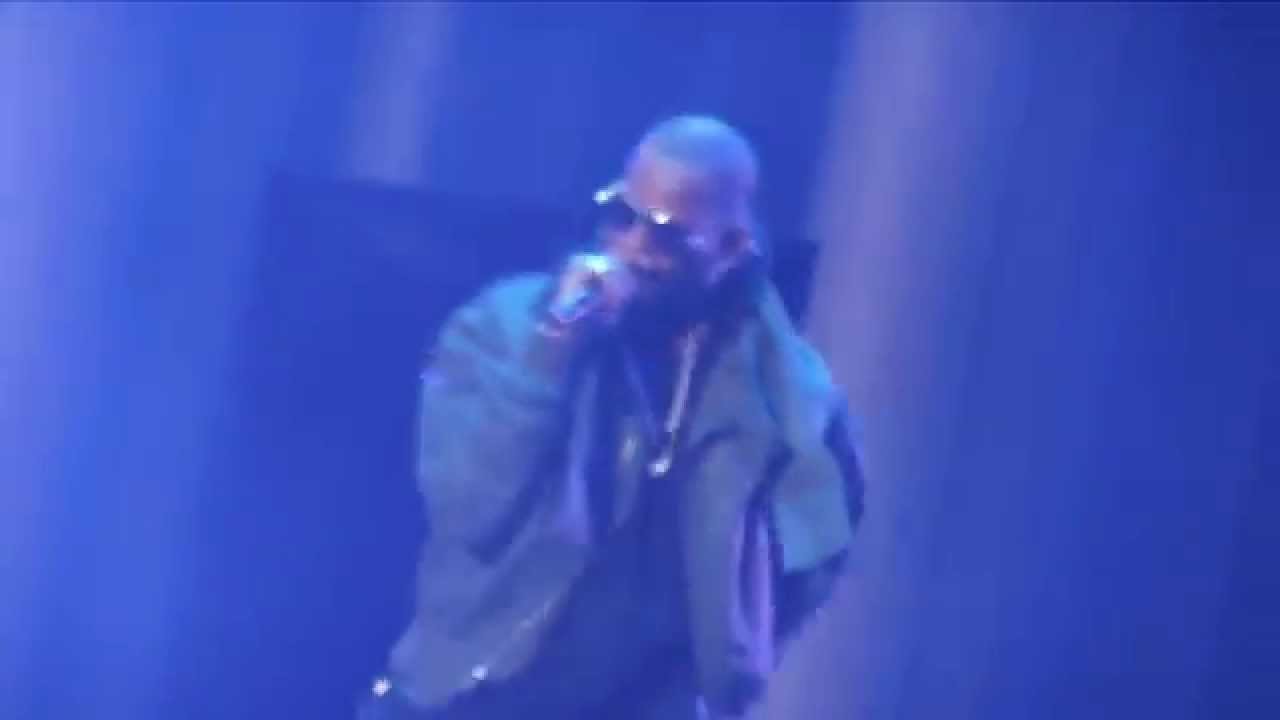 Check out the moment R Kelly jumped on stage with Breezy and Trigga in Atlanta.

Chris Brown and Trey Songz were joined on stage by R Kelly during their 'Between The Sheets' tour in Atlanta.

The R&B legend performed 'Ignition', '12 Play' ad 'Bump N' Grind', much to the delight of the crowd at the Philips Arena.

The concert also saw surprise guest appearances from Migos and Keith Sweat, although it was R Kelly's performance of a trio of his most classic R&B anthems that drew the biggest response from the audience.

You can watch highlights of the performance above and below: (Warning: these videos may contain strong language that some people may find offensive.)

On Twitter, Trey described the night as "very special".