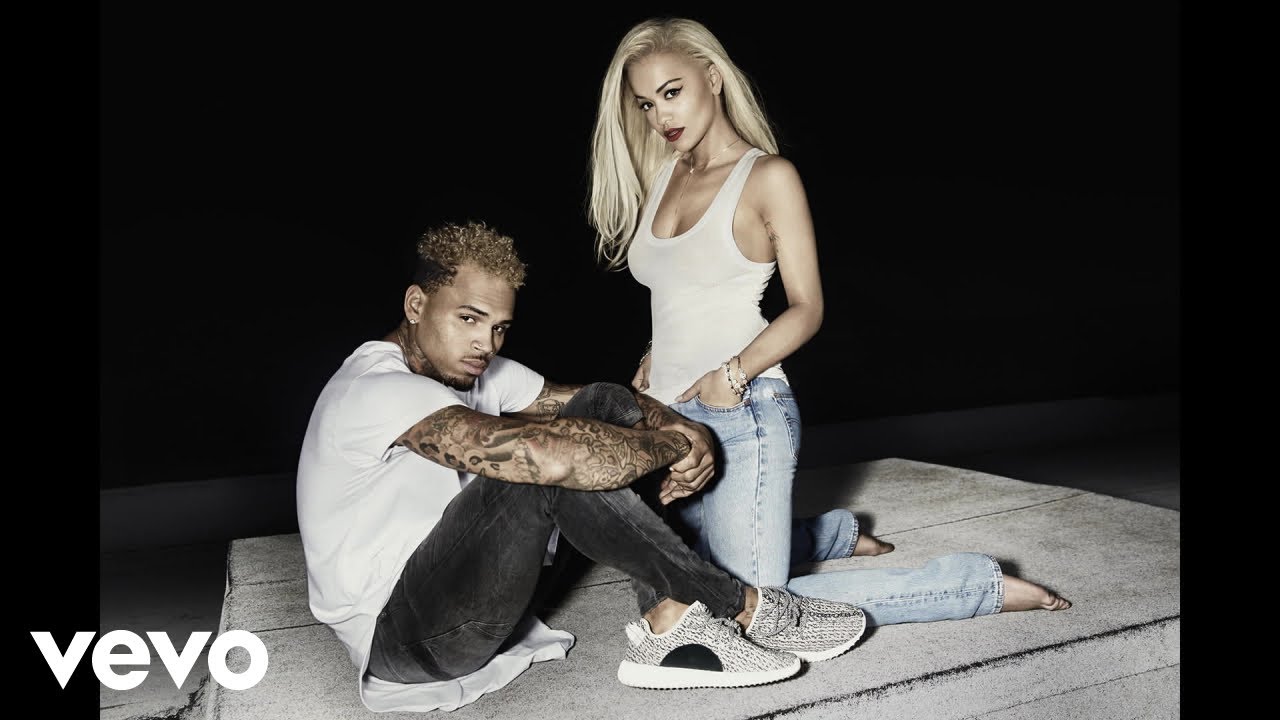 The track will be released worldwide on 7th August.

One week after teasing a snippet of their new collaboration, Chris Brown and Rita Ora have unveiled the full audio for 'Body On Me.'

The song will be Rita Ora's seventh single as a lead artist in the UK and serve as her first debut single in the US.

"On my second album I've put my blood into it, literally," the 'Poison' singer said.

"The album was my resurrection. I got myself together. I had amazing people around me. I went back to the drawing board and started writing with them."

"So this album I wanna be the rockstar that i always was," she said. "I have to fight everyday. I still have to grind."

Last month we caught up with Rita Ora backstage at Wireless Festival, where she revealed all about the official music video for her new collaboration with Breezy.