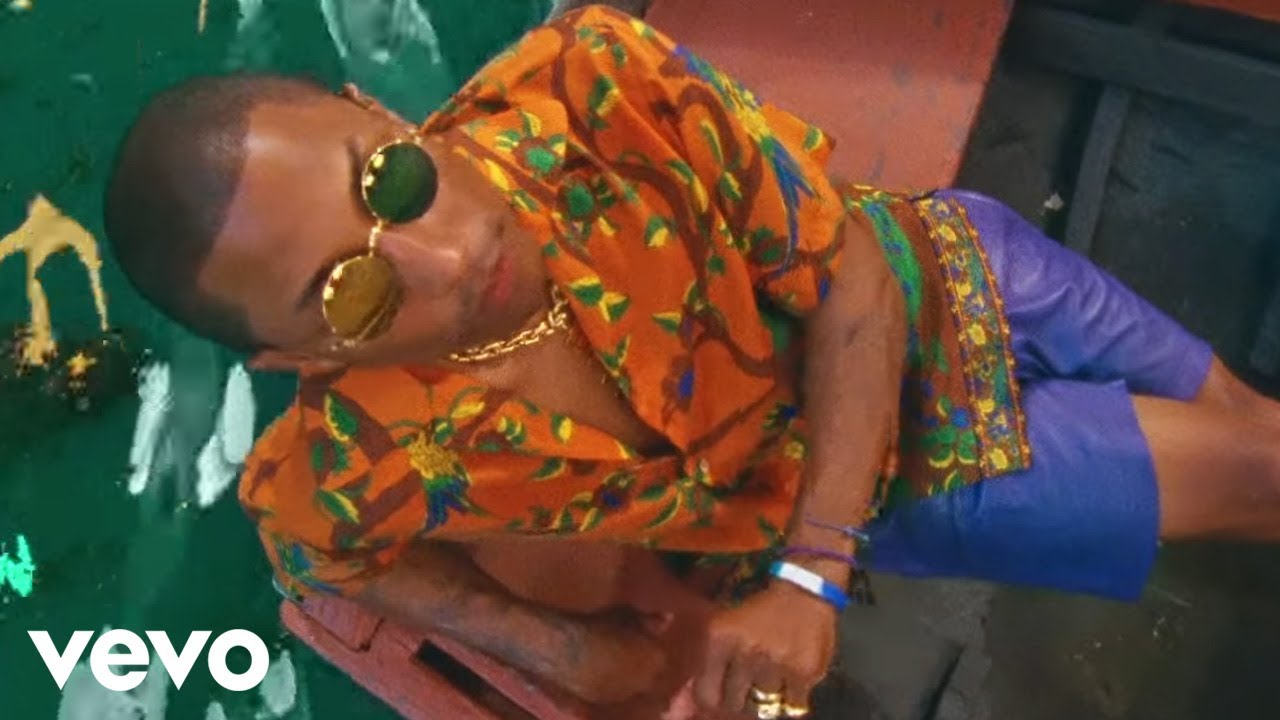 Calvin Harris has released the music video for his star-studded collaboration 'Feels'.

Williams dons a Hawaiian shirt as he takes a trip down a colour-changing lake, relaxing in a small boat as the sings along to the summery track.

Meanwhile, Perry can be seen relaxing in a field of long grass and flowers in a ethereal yellow dress.

Sean Don sits beachside in an Egyptian throne, a parrot on either side of him, whilst Harris jams on his guitar in his own floral ensemble.

Watch the video for 'Feels' above:

Harris recently revealed the tracklist for the upcoming album, which drops this Friday (30th June).