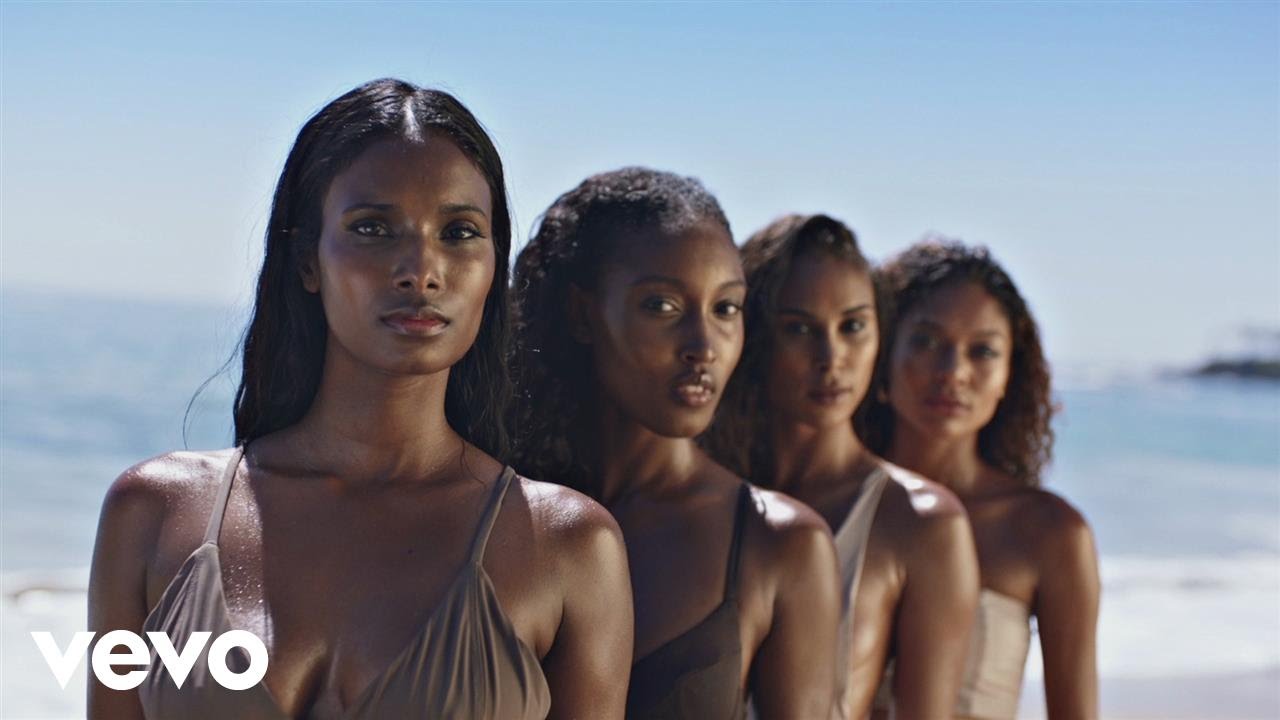 Surprise! Bryson is back.

Bryson Tiller has released the official video for his brand new single ‘Somethin Tellls Me’.

The Louisville singer, who released the visuals alongside his new album ‘True To Self, plays the role of a photographer shooting glamorous models.

Tiller lines up a series of women and shows off his shooting skills on location, while singing the lead single from his new album.

The singer surprised everyone by dropping his new album ‘True To Self’ one month early.

Initially scheduled the drop on 23rd June, the 18-track project hears Bryson detail his love life and ambitions on a deeply personal album.

The album follows up his 2015 project ‘Trapsoul’, which similarly had no features.