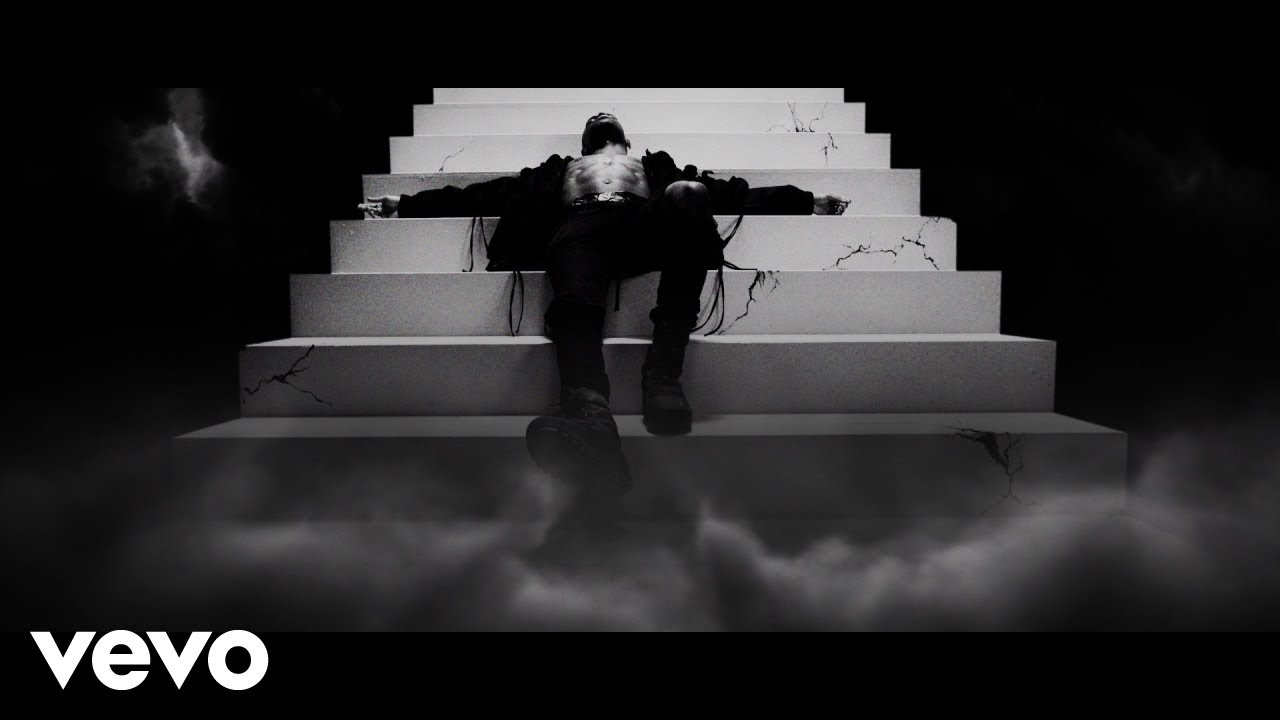 Big Sean has released the video for 'Blessings' featuring Drake and Kanye West.

The much-anticipated visual for the track from Big Sean's new album 'Dark Sky Paradise' sees the three rappers come together under some stormy clouds.

The entirely black and white video concludes with Kanye staring into the skies with his hands in air.

Big Sean's 'Dark Sky Paradise' recently became the rapper's first ever number one album in the US, selling more than 100,000 copies in its first week.

(Warning: this song contains strong language that some people may find offensive.)