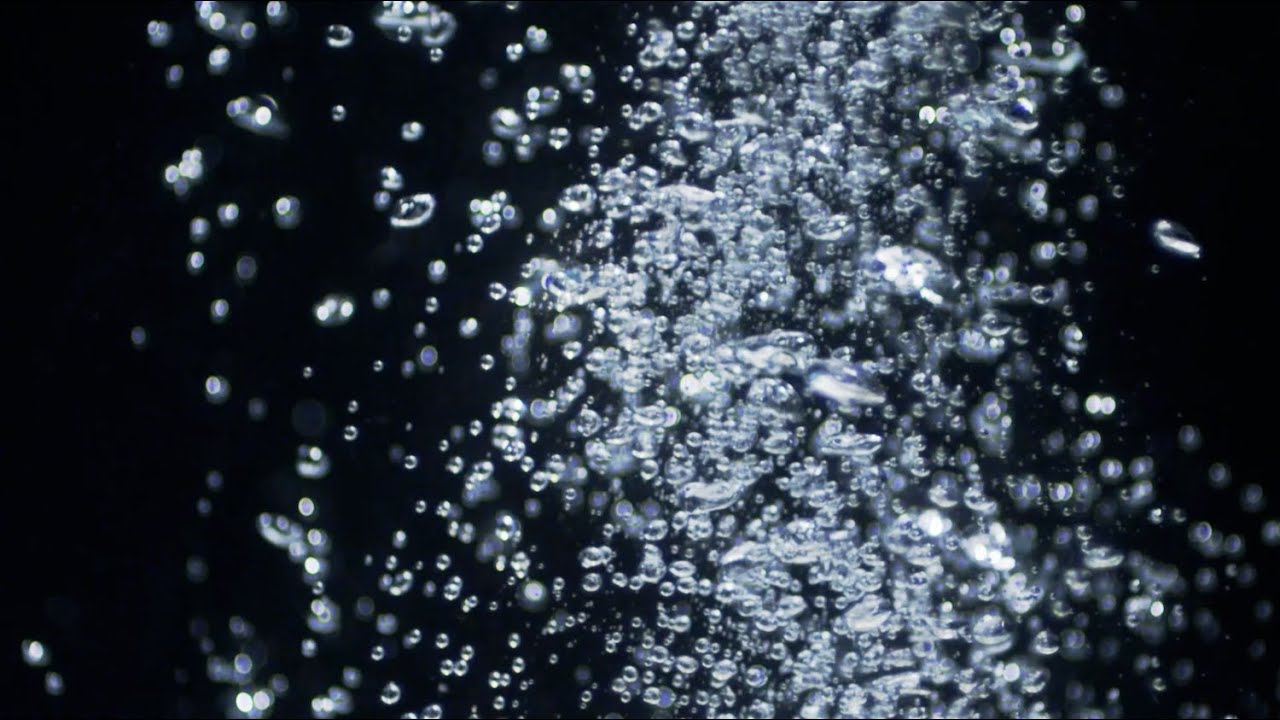 Here's everything you need to know.

Big Sean has unveiled details surrounding his new album, which he has revealed is called 'Dark Sky Paradise.'

The 'IDFWU' rapper posted the album artwork on his Instagram page, later adding that it will drop in a month's time on 24th February 2015.

Alongside the artwork and the release date, Big Sean - real name Sean Michael Anderson - posted a minute and a half long mysterious trailer that teased some of the music featuring on the album.

Watch the trailer for Big Sean's 'Dark Sky Paradise' above.