Big Sean And Jhené Aiko Team Up For 'Win Some, Lose Some' 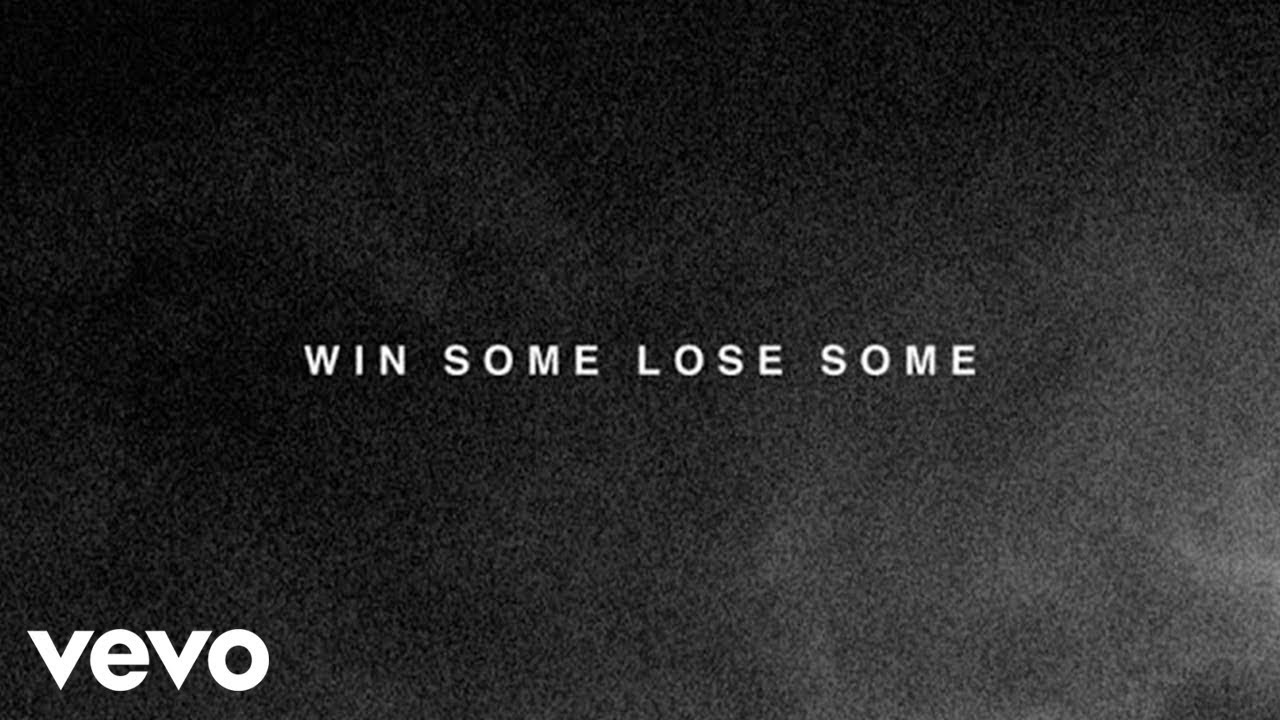 The 'Beware' collaborators are back.

Big Sean has teamed up with 'The Worst' singer Jhené Aiko to unveil a new song titled 'Win Some, Lose Some.'

The track hears the 26-year-old rapper touch on the break down of his previous relationship, rapping "I always thought my last girl was suppose to be my last" as well as about the new car he bought his mum.

"Lately though my family been too happy/ I just turned my mama hooptie to a new Caddy/ People thinkin' I'm rich and I wish they knew that/ I been signed for four years and I'm just able to do that" Sean raps.

The track is available as an instant download if you pre-order Big Sean's forthcoming 'Dark Sky Paradise' album (released on 14th February).

(Warning: This song contains strong language that some people may find offensive)