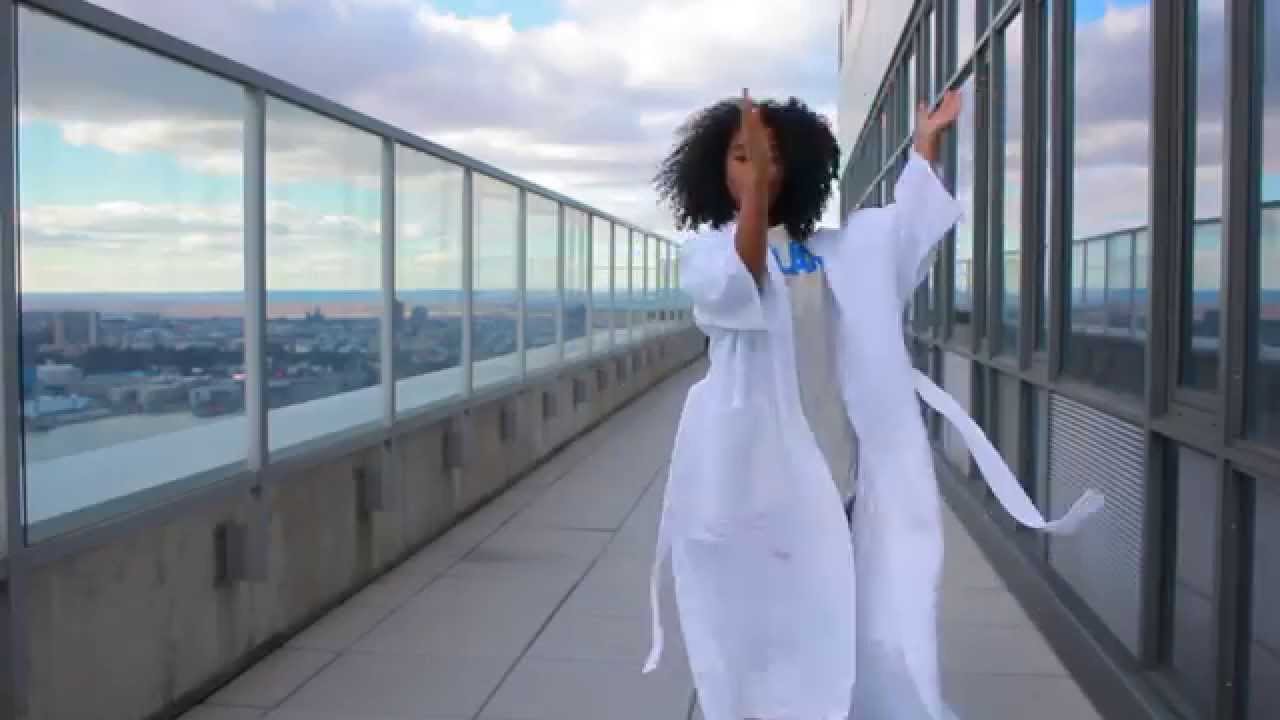 "Don't you drop that lemonade!"

The parody video, created by and starring 13-year-old Kyla Imani, features strikingly similar settings, outfits and props - but the lyrics have been rewritten to make the track more appropriate for younger fans.

Kyla replaces Beyoncé's 'Kale' jumper for a 'Yale' jumper and drops some epic dance-moves on a balcony just like the one Bey made famous.

"I recorded this song for kids my age. Had so much FUN with my dear friends making the video tribute to the one & only, Beyoncé," Kyla said.

Watch the amazing remake above.