This image appears in the gallery:
10 Beyoncé songs that should have been released as singles 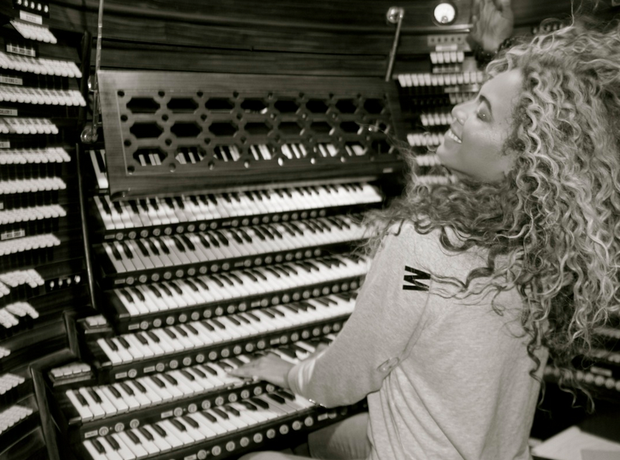 'Resentment' is one of the most powerful songs on Beyoncé's 2006 'B'Day' album, it hears Bey emotionally admit she is finding it hard to forgive her partner after cheating - and is still "full of resentment." A little known fact is that the song was originally recorded by Victoria Beckham but not released, then modified by Beyoncé who added original lyrics for her own album. (Tumblr/iam.beyonce.com.)

See the full gallery: 10 Beyoncé songs that should have been released as singles