This image appears in the gallery:
10 Beyoncé Songs That Should Have Been Released As Singles 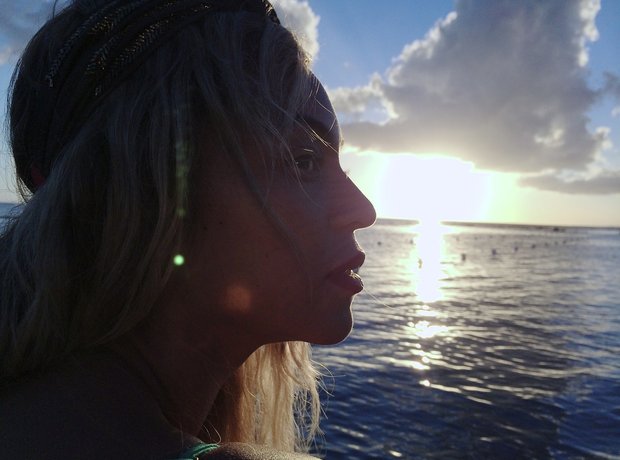 'Broken Hearted Girl' was initially announced as the sixth single from 'I Am... Sasha Fierce' in the United States and the fourth elsewhere, but was replaced with 'Sweet Dreams' - the single charted in the top 20 in several European countries regardless. Picture: Tumblr/I.am.Beyonce

See the full gallery: 10 Beyoncé Songs That Should Have Been Released As Singles