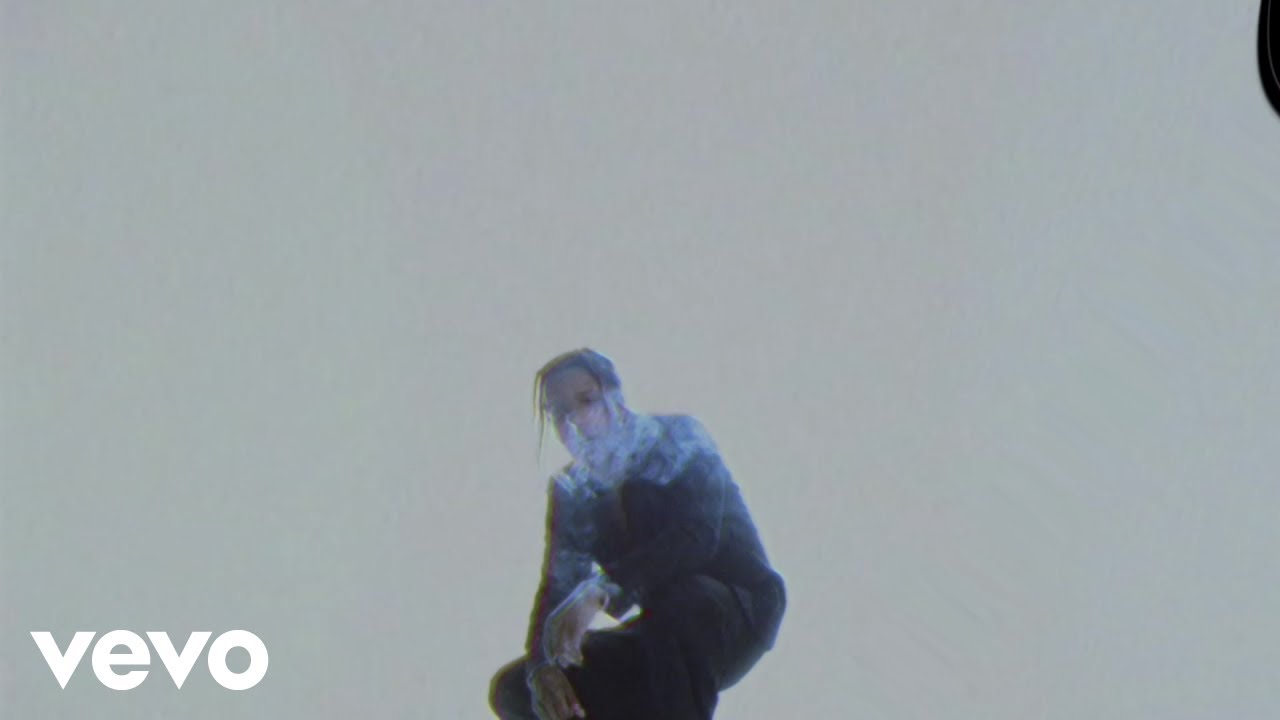 A$AP Rocky is representing designer Raf Simmons heavy in this.

Rocky holds a mini fashion show in the video featuring him, Migos’s Quavo and Playboi Carti.

The 2:28 video is shorter than the single version and misses off verses by Frank Ocean and Lil Uzi Vert.

The song made its debut on Frank Ocean’s ‘Blonded’ Beats 1 show in May.