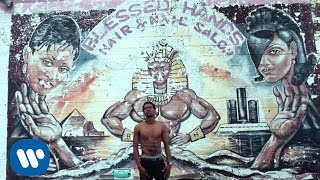 Skrillex and Diplo have collaborated with AlunaGeorge on a new EDM anthem.

Jack Ü and AlunaGeorge have released the video for their collaborative new single ‘To Ü’.

“Maybe I could live without you but I really don’t want to,” she sings.

The AG Rojas-directed video sees a diverse group of couples attempting to resolve their broken relationships.

Diplo and Skrillex (aka Jack Ü) have had an incredible year, individually and as a collective – most notably with their summer hit ‘Where R U Now’ featuring Justin Bieber.

Watch the video for 'To Ü' above.